The wait is finally over, and Xiaomi has launched the official stable Android 10 update for the Mi A2. In the past few days, we have seen that Google has started releasing official versions of Android One phones. Recently, phones like Nokia 7 Plus , Nokia 6.1 Plus, as well as Nokia 8.1 have already received the latest system update, and now Android 10 has come to the two years old Mi A2. Xiaomi A2 had started its journey with Android Oreo [Android One] from the box, then later it was updated to Android Pie, and there are some reports that the update will get Mi A3 users soon. So, below, you can download the stable Android 10 for the Mi A2 and learn the steps to install it from below. 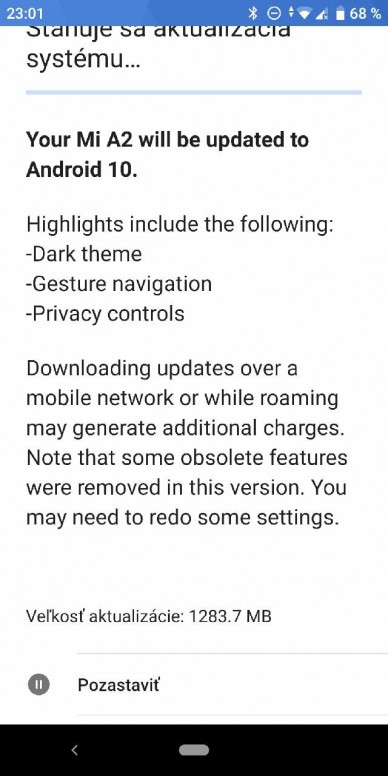 There are some users on social media platforms as well as the MIUI user community who have already received Android 10 update starting from India. The latest Android 10 system for the Mi A2 came with December 2019 security patch. The official update is currently arriving to users in some European countries and soon you will receive a notification to download the new system.

But what is new, or why did we write this article from the ground up ?! Well dear reader, we are here today because we have the official update file for Mi A2 which you can download it yourself and install it manually on the phone by following a few simple steps. So, if you are a Mi A2 user (codename: jasmine), yes you can upgrade to the latest version now.

And before you head straight to the way to download Android 10 update for Xiaomi Mi A2 , let’s first take a quick look at what the new version brings. Here you’ll get the long-awaited Dark Mode feature from most users that you can apply to the entire system, new gesture navigation mode across the entire system and display, latest security patch, and some other few features. We are talking here about a stable official version of the company, but it still contains some bugs like that VoWiFi is missing, and some UI glitches for example. While there is no Lag or overheating during use as seen in Android 9.0.

Official Android updates are often released to users in batches depending on their geographical location, so I think it will reach phone users in the Middle East soon. However, you can download and install it now if you do not want to wait for a longer time after following some specific steps, knowing that they are easy and uncomplicated steps and you can implement them even if you are doing this for the first time. Android 10 update for the Mi2 phone comes with the version number V11.0.4.0.QDIMIXM and it also comes with a size of 1.3 GB, and you can download it from the following link:

There are two ways to install Android updates on Android One device, the first by manually searching for the update and then downloading it through system settings, while the second is by downloading the update file itself from an external link, then installing it manually. 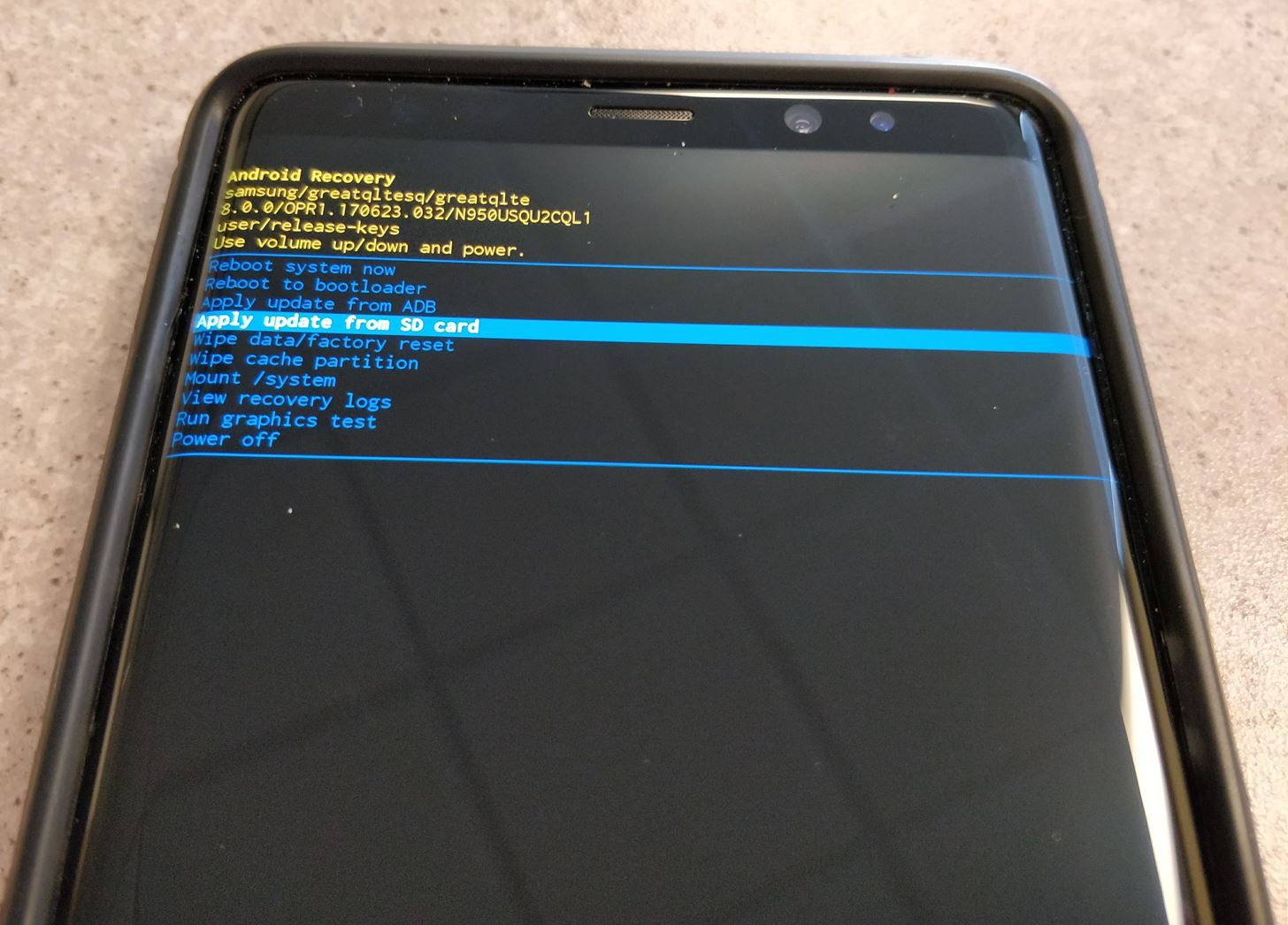