Nokia once again proves to be the best in terms of official system updates indisputably. The Nokia 7 Plus phone, which we saw for the first time in 2018, started to receive the Android 10 update while we were talking. The phone originally came with Android 8.0 out of the box, then was later updated to Android 9.0 shortly after its launch. As you know as a user of the Finnish giant company, Nokia always carries out its promises to its users, so she believed, and released the Android 10 update for the Nokia 7 Plus.

The phone is not even a flagship from the company, but nevertheless I bow to Nokia for its interest even with its mid-range devices. So, below we will talk about what the new system brings, as well as you will know how to get it and try it on your phone. 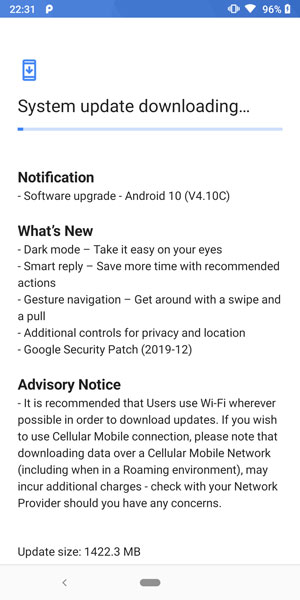 If you remember, the Nokia 7 Plus was one of the best-selling versions of the company ever after its announcement shortly due to the great specifications and strong internal hardware it offered for a low price to its competitors, so it contributed to the success of the Nokia smartphones after that. After successfully completing the beta versions of the system on the phone, the stable Android 10 for the Nokia 7 Plus is now available for download officially, after the success of the Android 10 launch of the Nokia 6.1 Plus days ago.

Android 10 comes with some noteworthy features such as improving the gesture navigation experience, improved privacy and security with more user control, the extensive night mode for the system and external applications, and many other things. Nokia 7 Plus update 10 also comes alongside the December 2019 security patch.

Nokia 7 Plus just got better! These phones are now running on the latest Android 10 update. Get the latest pure Android experience and access the latest features today. What feature do you think will be your most used? Let us know in the comments below!👇 pic.twitter.com/toanRtZIhe

Android 10 update for Nokia 7 Plus comes with version number v4.10C . It also comes in approximately 1.4 GB.

Download Nokia Update Firmware
Important note: After the download is complete, rename the system file to B2N-410C-0-00WW-B03-update.zip
Stable Android 10 firmware for the Nokia 7 Plus is now available in several regions around the world, and soon it will be available to all users. The update as we mentioned comes with the security update for December 2019 while many other companies have already launched the January 2020 security update.

How to install the Android 10 update on a Nokia phone 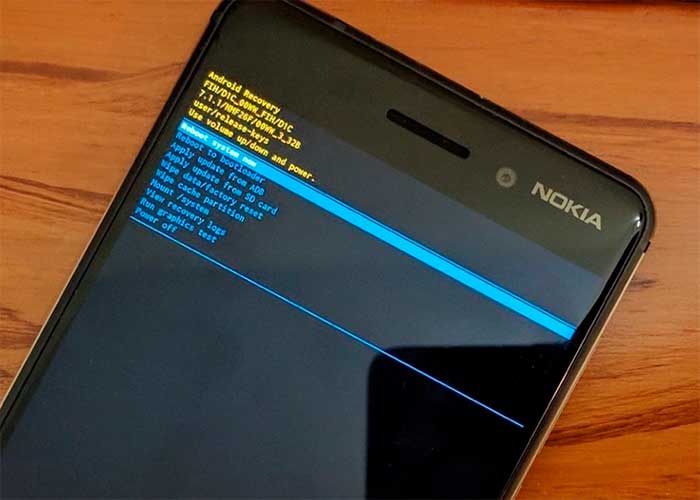