List of Samsung phones supporting Android 11 update with the official One UI 3.0 release. Seven months ago and the first appearance of the Android 10 system on Pixel phones, Samsung was one of the most interested companies in updating all of its smartphones to the last system, whether its flagship devices or even the midrange ones. So, the Korean company has released Android 10 update for at least 20 phones so far. For those who got the latest system, then you will know that it comes next to the Samsung One UI 2.0 interface. Although the company recently launched a sub update which is One UI 2.1 as well as One UI 2.5, it still comes with Android Q.

If you follow, you will know that Google has already launched the beta version of the upcoming Android R system , which will officially come in the name of Android 11 starting from August 2020. 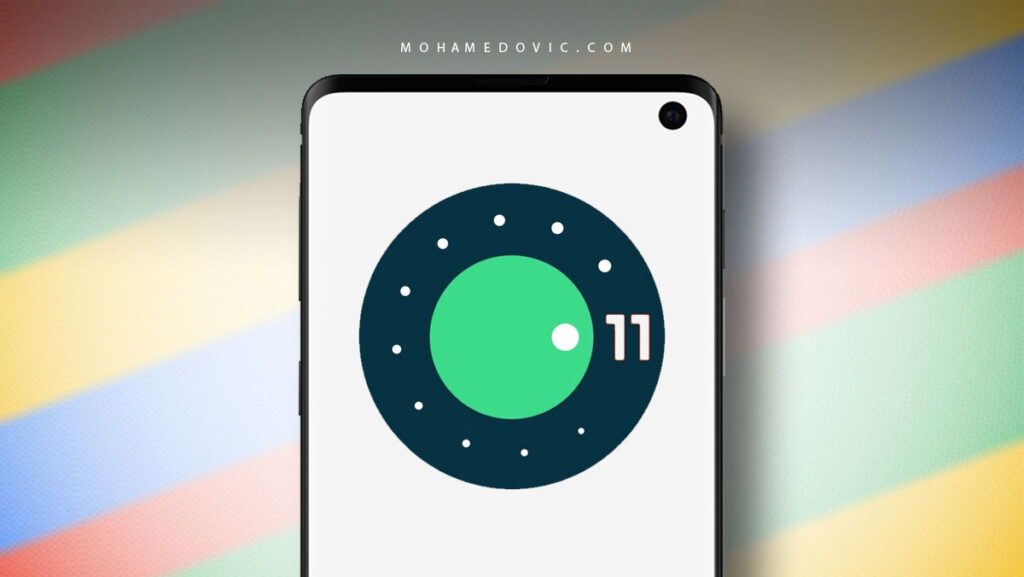 As for talking about Samsung phones that will receive the latest Android system, Android 11 will arrive alongside the One UI 3.0 update. I bet you want to ask me now when will this update arrive? Well, the most important question here is whether or not your phone is supportive of Android 11. So, let us know next.

Note: Samsung has not officially announced the details of the upcoming One UI 3.0 update, but with good knowledge of Samsung policies regarding updating its smartphones as well as several years of experience in covering news of new Samsung updates as we saw with One UI 1.0 as well as One UI 2.0 in addition to One UI 2.5 , today we also have a good (almost certain) idea of Samsung phones supporting the upcoming Android 11 update.

One UI 3.0 update is due to arrive

The first version of the previous One UI 2.0 update was last September 2019, and this came after nearly a month and a half of the beta versions of the new system, and then after the first stable update for the Galaxy Note 10 in October 2019. So, the sure thing is that we will likely see the first release of the One UI 3.0 beta in October 2020, and then less than two months later it will be the first stable release which will often be for the flagship Galaxy S20 releases. However, we will update this page as soon as any new information is available.

In fact, we do not have any expectations that Samsung will change its current policies regarding the release of official system updates for its phones. Consequently, we can confirm that all Samsung phones that came with the Android 9.0 operating system from the box will be supportive of the Android 11 system update alongside One UI 3.0 (as its last major update). Of course this also includes phones that have not been updated to Android 10 or One UI 2.1 yet.

Of course, all Galaxy phones that came with the Android 10 system from the box should also receive the new system as the first major update, so Samsung phones that were launched in late 2019, as well as in 2020 until now will receive Android 11 system, and also Android 12.0 update as well.

Next, we made a list of all Samsung phones that will receive Android 11 update (according to Samsung’s update policy in previous years) knowing that these phones are “unordered”. All of these phones are also likely to receive the One UI 2.1 update later this year, and then you will get the One UI 3.0 in early 2021. 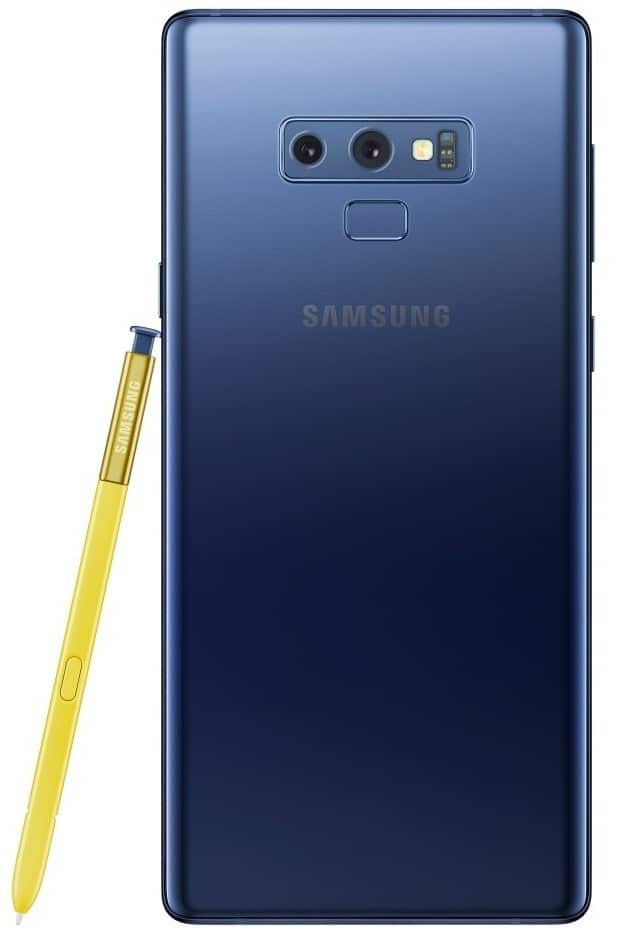 The Samsung Galaxy Note 10 Lite phone that has the same internal hardware as the older flagship Samsung phones such as Galaxy S9, S9 Plus in addition to the Galaxy Note 9 will be updated to Android 11 system along with the One UI 3.0 interface, while the other three phones will most likely not get the new system .

Of course there will be modified ROMs from this same update because they have the same processor (as we saw with the One UI ROM for Galaxy S7 phone that was modified from the same version for the Galaxy Note FE), but despite that it is a pity that the Korean company will not update them Because they are two years old now!

You should know that this list is likely to be changed at some point during the coming period, as it will contain phones that have not yet been launched yet such as the Galaxy Note 20 for example, and Samsung may also stop supporting some other phones and only one major update Only the system, although it is a remote possibility, but it is possible, who knows!