While there are many different phones receiving the latest system update while we are talking, there are also a number of other phones that have a problem on the same regard. Huawei, for example, had to give away a large number of its current users so that it would not update their phones to the latest system, although most of them had only received one major update from since the announcement of it, specifically as we saw with Y9 2019 which won’t get Android 10, according to Huawei, from an official Twitter account. 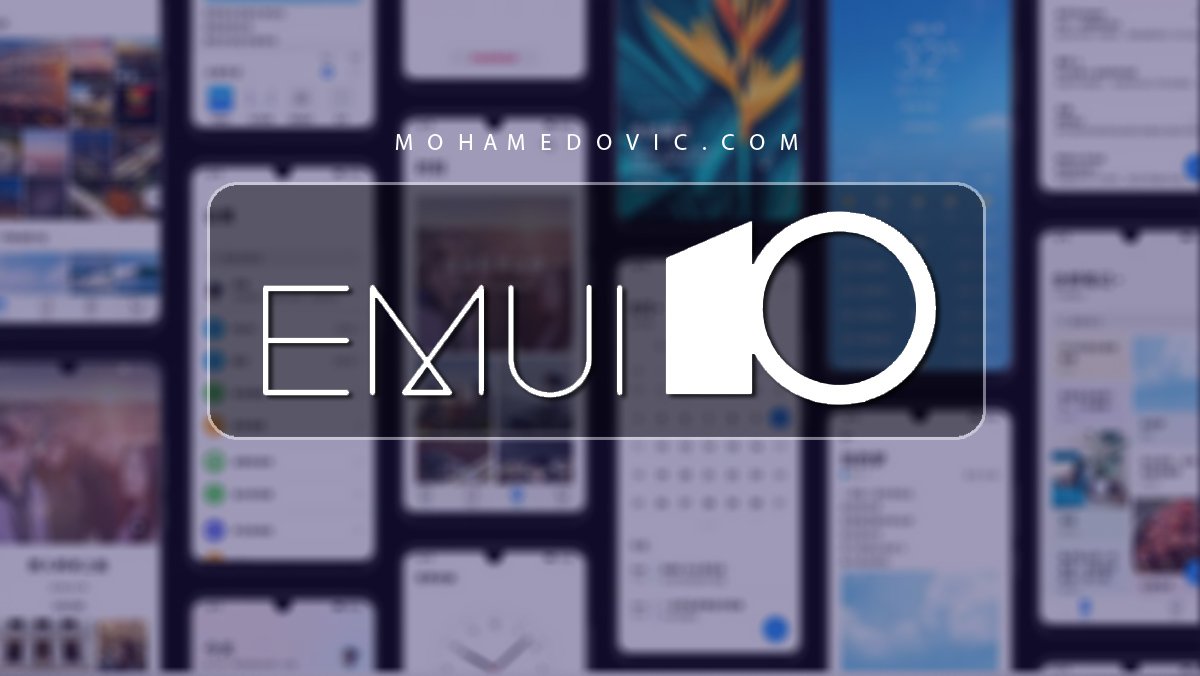 Huawei phones will not be updated to EMUI 10!

The market for smartphones, especially those running Android OS, is always increasing day after day. There are quite a large number of phones, whether the flagships from different companies or even middle-class phones are still waiting for the Android 10 update , as they had not already received it. Here we are talking about manufacturers of these phones such as Realme, Oppo, Nokia, or even Samsung. A large number of these companies are expected to update most of their devices during the first quarter of the current 2020, while the last batch should acquire the new system at some point during the second and third quarter.

First, let’s take a quick look at the possibility to update Honor 8 Pro to the latest Android 10 system. The phone basically was launched with Android Nougat operating system out of the box, and then later later received the Android Oreo update, and the latest update to it was Android Pie alongside EMUI 9.1 in the month of July 2019.

In a tweet by Huawei’s official account in India (previous image) and while responding to a user of the Honor 8 Pro asking about the date of Android 10 arrival to his phone, the company “confirmed” that the phone will not be updated to EMUI 10, and the company caused this because of the weak internal hardware that will not can handle the new system smoothly.

Huawei Nova 3i will not get Android 10, Says Huawei!

Another very successful phone from the Chinese giant, which unfortunately will also meet the same fate, which is Huawei Nova 3i, which was launched in some other markets in the name of Huawei P Smart+ 2018 as well.

As happened with the Honor 8 Pro, and with the same short response even from an official Huawei account in India, Nova 3i will not get the Android 10 update due to the poor internal specifications as claimed by Huawei.

Most of the phones we are talking about here that the company abandoned its users and facing the same problem are within the mid-range versions, and they are also fully running the Kirin processor that Huawei itself manufactured. And if the Chinese company claims that the problem with supporting these versions boils down to its weak internal hardware, what do you think then, dear user of this claim, or this opinion from a company the size of Huawei about its devices!