A while ago, Huawei started launching the Android 10 update alongside EMUI 10 for its smart devices, and most of its phones are expected to end their trial period and get the stable version by the end of this month. However, there is a phone that although it was announced last 2019, unfortunately it will not receive the latest Android 10, which is the Huawei Y9 2019, knowing that the phone has been sold in the name of Enjoy 9 Plus in some other regions.

And if you don’t remember, Y9 2019 comes with some specifications and excellent internal hardware and includes Huawei Kirin 710 processor, 4,000 mAh battery, 6.5-inch IPS LCD screen, 3/6 GB RAM options, storage options up to 128 Gigabyte. The camera here was dual with a 13-megapixel lens, as well as a 16-megapixel selfie camera. 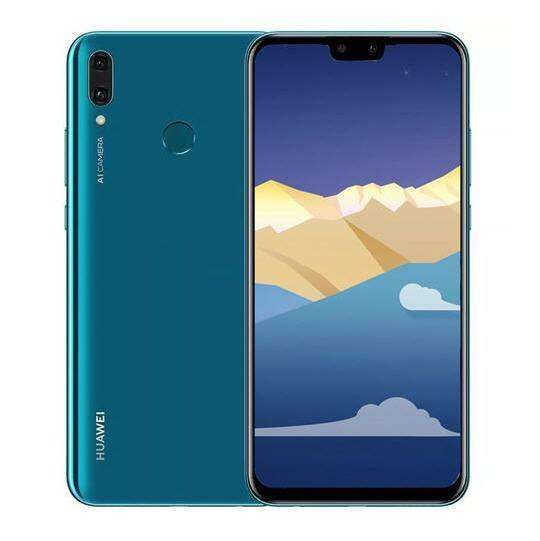 Android 10 for Y9 2019 is not suitable for poor specifications!

Despite that, all the hardware we mentioned above is still “not worthy” running the latest Android 10, or to say insufficient to operate EMUI 10, which is the same with many other phones from the same company such as Huawei Y9 Prime 2019 for example. Most likely, our dear reader, you remember the arrival of the EMUI 9.1 update for Y9 2019 last August.

Although I personally do not see any fundamental differences between the current and previous versions, but according to Huawei’s opinion, the phone is weak to run on the latest Android system. In India’s official Twitter account , in response to one of its followers and phone users who was asking about when the last system update for the phone was coming, that you cannot update it to EMUI 10, see the following Tweet:

This makes sense if you ask me, because if we go back and see the phones Huawei has stated that they are waiting for the official Android 10 update, we will see that Huawei Y9 2019 & Enjoy 9 Plus were not originally listed on this list.

So, the hopes of Y9 2019 users for Android 10 will eventually be wasted. Let us know what you think included in the comments below, or if you are an existing phone user and you are waiting for an update soon.

MIUI 11.0.1 based Android 10 Firmware for Xiaomi Mi 8 [Official, Download inside]