YouTube Vanced Apk for Android with version number 15.40.37 has got new update which came with many new features, making it even better in what it does. The new Vanced apk now allows user to log into his Google account, and you can also remove ads.

The new update also came with more stability in addition to fixing a lot of errors that were appearing in many phones after installation, especially the new Huawei or Honor phones that came without Google’s default apps, including YouTube of course, and these devices were also added to Android TV as well as TV Box devices.

Today, the new version of YouTube Vanced v15.40.37 was launched, along with the ability to download Vanced Manager v1.3.1 in its latest version, so that you can install the new version as well as the migroG package v0.2.12-203316. The most important thing among all of the above is that the app developers have also added the feature of Vanced Music v3.86.51 APK.

The latest version of Vanced YouTube 15.40.37 is not just an Apk file that you can install and you’re done, but instead it is a collection of multiple Apk files to be integrated with most Android phones of various versions. The main file here comes with two packages that you will need to install together because the latest update also includes the YouTube Music feature and also some other necessary tools such as the microG package, with which you can install this version on various platforms such as Android phone, Android TV, smart TVs or even Tablets as well as the Mi TV Box for example.

However, besides the ability to install all the files we mentioned earlier, below also there is a single YouTube Vanced APK file that you can install alone, and enjoy its features only without these additional things. So, make your decision, and download whatever you want from the following links.

In this version of the app, the developers have added some impressive things, including Vanced Music apk app, which is the same as the basic YouTube Vanced version, but it is only for music. Vanced Manager file on the other hand contains all related to the main application. Meaning, once installed, you will get YouTube Vanced Apk and also Vanced Music Apk.

In the event that you do not want the new features that we talked about above, and all you want is the YouTube Vanced Apk with the new update, from here you can download the app separately. Next you can download the full version of it and install it directly on the phone.

The only difference here is that you can have two versions with two different designs, the first version is actually the Black Theme, and the other one is the Dark Version. You should know, however, that with this version you will also need to install the microG package and perhaps even need Google services installed, which Huawei devices lack, for example. 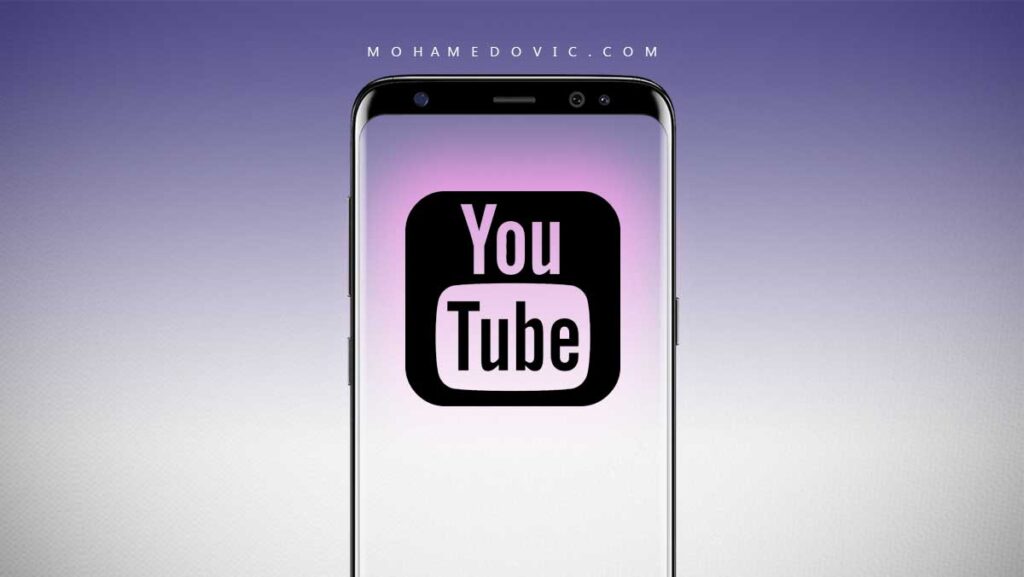 YouTube Vanced app that you can download from the following links comes in two types and depends on the processor architecture of your current phone, whether it is 32-bit or 64-bit. In general, most modern Android phones since 2018, for example, come with a 64-bit architecture, but if your phone is older than that, it will most likely be 32-bit.

The updated version of the microG v0.2.12,  which is a “free, open source”, is necessary because its function is to enable the ability to log in with your Google account within Vanced app, without even needing the usual Google services or Google Play Services.

How to Unlock, Bypass PIN or Pattern Lock on Android Devices [Guide]

How to Unlock, Bypass PIN or Pattern Lock on Android Devices…

MIUI 13.0 Firmware Update for Xiaomi/Redmi Devices: Are Your…