Google was supposed to launch the first beta version of Android 11 (Beta 1) on June 3, 2020, but then unexpectedly the U.S. giant postponed the launch of the first beta of the new system until further notice. Then after only yesterday, the latest Android R system became already available in its beta version for Pixel 2, Pixel 3, Pixel 3a, as well as all versions of Pixel 4. And since we are talking about a beta version, Google has started its experiment on a very specific range of users, But this has now changed.

In fact, it won’t take much time until devices different from Google Pixel start supporting Android 11 Beta 1. According to Xiaomi statements, the new beta update for Xiaomi Mi 10 and also Mi 10 Pro will get support to install Android 11 beta soon, but they However, did not specify a specific date to start arriving or launching a pilot program for it. 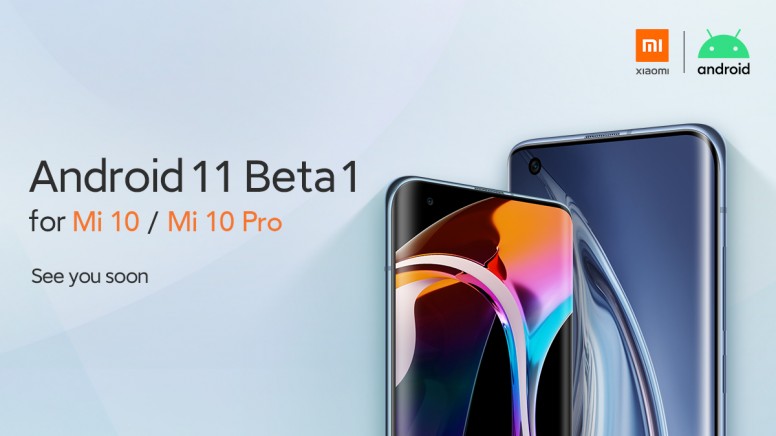 Very similarly around the same date as last year, the Android Q beta for Mi 9 as well as Mi MIX 3 was already available to users via a custom beta program for them. While we expect many other Xiaomi, or Redmi phones to join to support the new beta system, yet it appears that the certain thing is that the Mi 10, Mi 10 Pro devices, as well as the Poco F2 Pro will have the opportunity to try the last system before others. 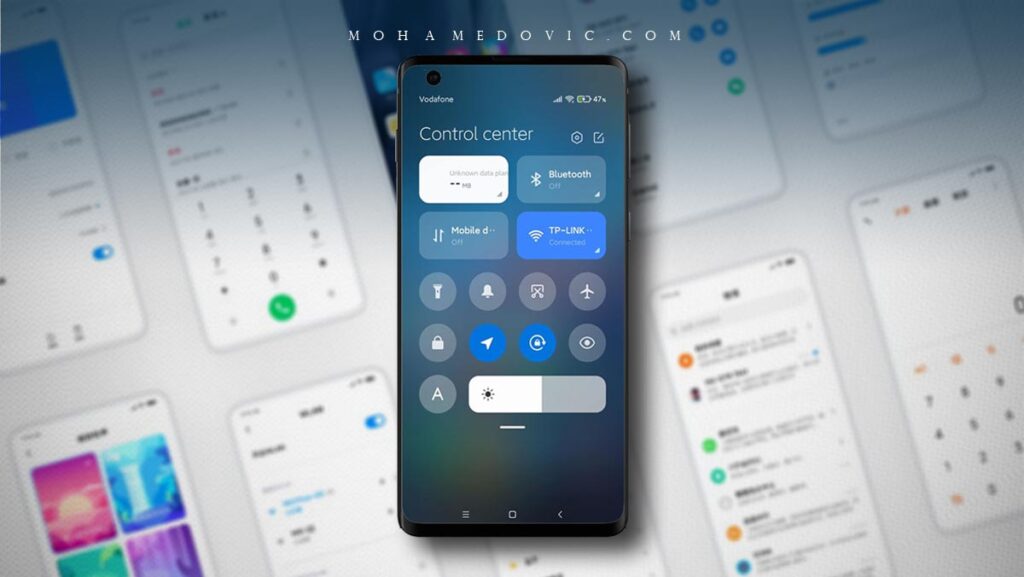 Given that MIUI 12 update for Mi 10, 10 Pro devices has already arrived for users, you should also expect that the upcoming Android 11 will also come along with the latest version of the dedicated company interface, MIUI 12.

Poco F2 Pro will get it too!

Well, if the Chinese company intends to join the recent Android launching ceremony, how can it give up support for its latest phone, the Poco F2 Pro?! So, just as Xiaomi did with its latest flagship releases, the Poco brand as well and recently separate from the company also officially announced that the latest F2 Pro will be the first phone from the company to get Android 11 Beta 1 support soon, via a tweet in the company’s official account on Twitter.

Ironically, there is a way for you to install Android 11 on Poco F1 phone , but it seems that it will never be officially supported! 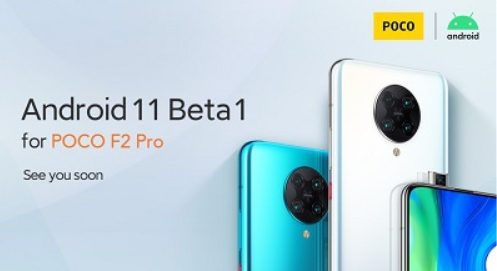 And as always we are familiar with Xiaomi beta updates in previous versions, the new beta version will mostly be available for users in China first, then MIUI beta program will be launched for all users around the world. Of course, Mi 10/10 Pro devices and also Poco F2 Pro are not the only Xiaomi phones that will support the update to the new system, because we have a complete list that includes Android 11 update for Xiaomi / Redmi devices you can go to and check whether your phone gets the last system or No.