Android 11 update is the upcoming release of the operating system of most smartphones for 2020, and this is not speculation or just a guess, because in fact Google has officially confirmed that next Android version will come in the name of Android 11.0. This is of course because the American giant has already followed in this footsteps and only paid attention to the naming beginning with the previous Android 10 firmware, instead of the usual sweets names before.

Which means that while Android 9.0  was actually called Android Pie,  Android 10 was not Android Quiche (French candy), and so does the upcoming Android 11.0. But despite that, the new Android OS will of course come loaded with many technologies and updates, in addition to some of the long-awaited features. Well, we hope so! 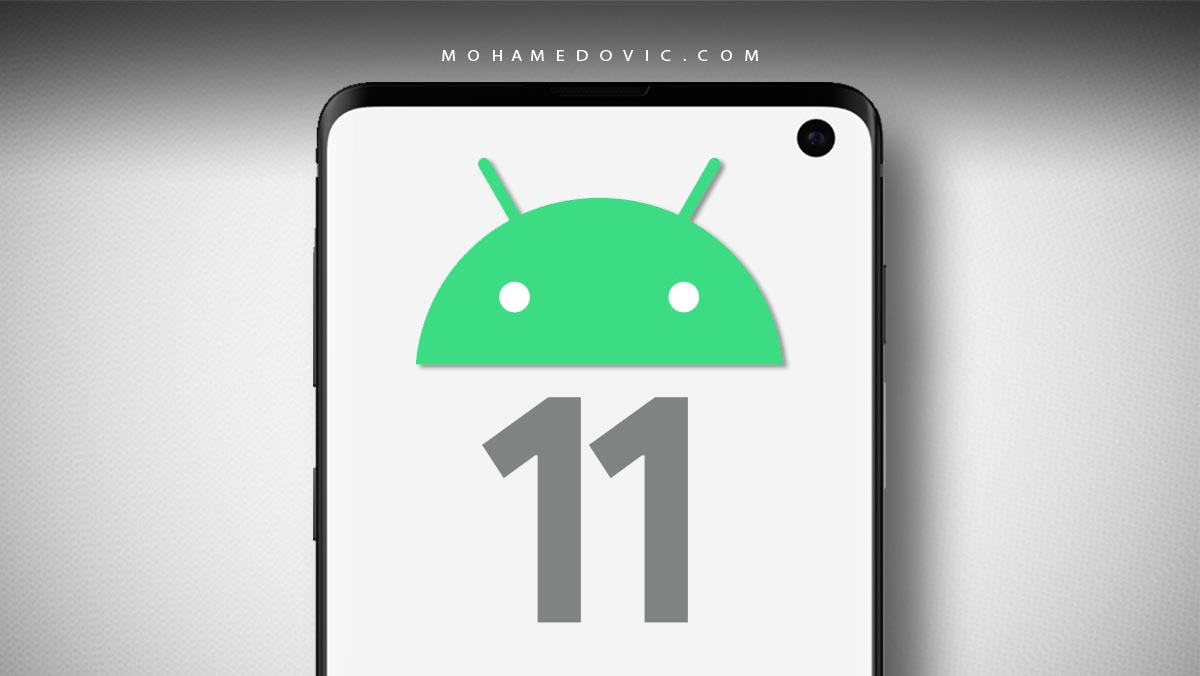 Android 11, the next operating system release by Google, will announced officially in the middle of this year, specifically at the Google IO 2020 conference, which is usually from 12 to 14 May 2020, before launching the new Google Pixel phones in September, and then after that It will later be launched for other Android phones late this year, until 2021. Rumors and news of the new Android R update have already begun, so below we will talk about everything we know so far about the upcoming Android 11 update, and of course which phones are confirmed to receive the new update, as well as any Phones that may be updated to Android 11.

Google intends to disclose to us some features that will come alongside the new Android 11 at the upcoming Google IO conference in May, before the actual launch of the system for Pixel devices sometime in late August until September 2020. For example, in the past 2019, the appearance was Google Pixel 4 running Android 10. 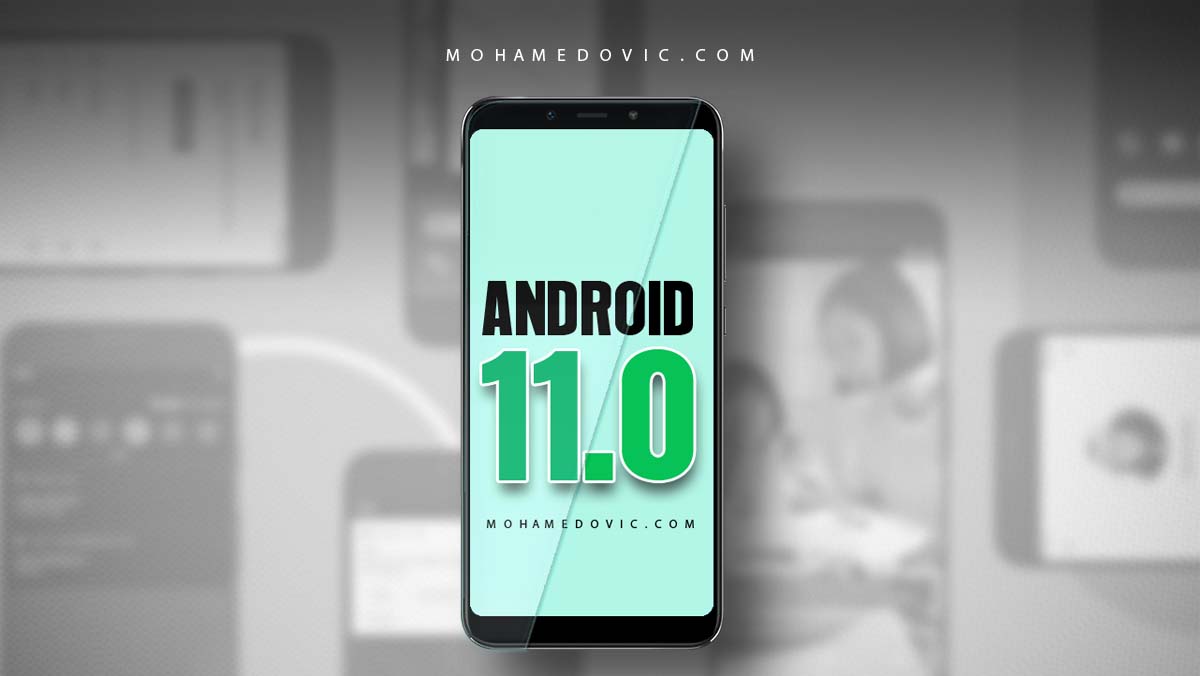 Now, we already know the next Google IO 2020 will be on May 12-14 in the current year, and usually every year Google unveil the new version of the operating system on the first day of three days of the developer conference. This means that the deadline for Android 11.0 to be announced will be on May 23, 2020.

After that, different phone manufacturers will have their devices upgradeable to the new system. For example, last year with the Android 10 update, Essential PH-1 phones as well as OnePlus 7 Pro/7T were the first to get the new system right after Google Pixel phones. However, this may differ for Android 11.

Unfortunately, not all companies update their devices to the latest system version once it is released because some of them first have to update custom interfaces, which often contain a huge amount of features that need to be updated as well to fit the new system version, we are talking here about custom interfaces such as One UI or MIUI. But even so, most other companies will likely start updating their phones to Android R starting next 2021.

At the moment, we know only one feature will be in the next Android 11, in fact there are many new features that will come with the next Android system, but this is the only feature that has been officially confirmed, so it’s not just a guess. The feature we’re talking about is called ‘Scoped Storage‘ which was supposed to be launched with Android 10.0, but Google decided to delete it after that due to some complaints from its Android developers.

So, What is the new Scoped Storage feature in the upcoming Android update?This feature, my dear friend, has a function specifically to “arrange” the information, files and data that applications need to read in the internal phone memory each time you run this application or game. Simply put, this feature makes phone memory much faster than before, without actually updating the internal phone hardware. It also improves the privacy of the system, and will help you in the process of providing permissions required by the applications only once, not with every time with new app like usual. 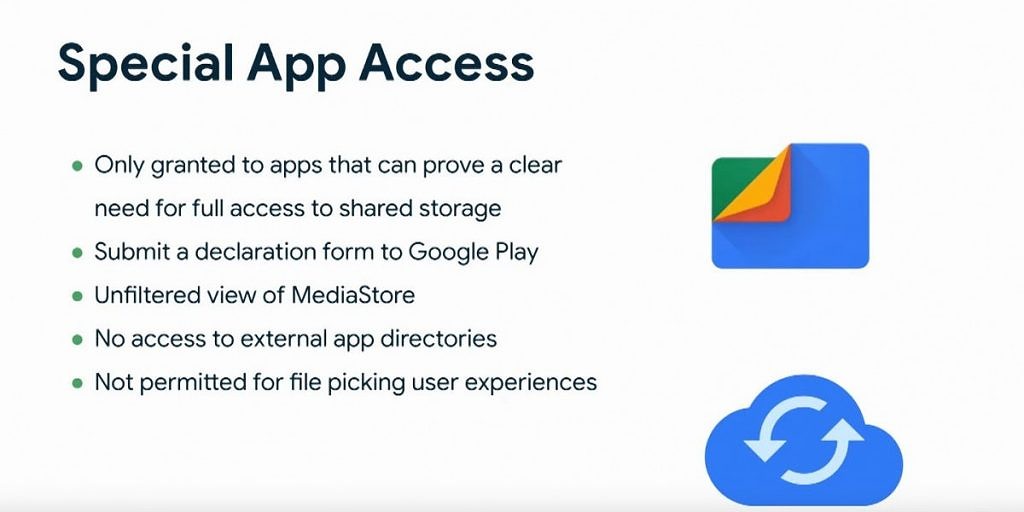 This was the only feature that I can assure you of coming with the upcoming Android 11 update. But since Android 10 isn’t available for most Android devices as we talk, I think it will take some ‘relatively long’ time for us to make sure we have the full list of new features.

Users of the latest flagship Android devices “in theory” should receive the new update, and the same situation also applies to some mid-range phones such as the Samsung Galaxy A series for 2020, for example. Android One devices that were launched this year also should receive the update, but in reality there are those times that the update does not reach them.

In the next list, the phone that is marked with BOLD line will be sure to get the Android 11 update, or the manufacturer has made an official statement that the update will arrive for the phone at some point. For our part, we hope that all devices will receive the new update.

As for Huawei or Honor devices, unfortunately due to its current problem with American companies, including Google of course (Android system owner), it is not certain whether any of its devices will receive the upcoming Android 11 update, and the matter applies even to its smartphones that came with Android 10 from box. So, until anything new happens in Huawei’s problem with Google, none of its phones will be updated to the next Android version.

In fact, Essential PH-1 is the only smartphone from the company, and it is also the only one (other than Pixels) who often receives the new system update right after Google Pixel devices, but with that age is now three years old. So, it is not known whether or not the company intends to upgrade it to Android 11. 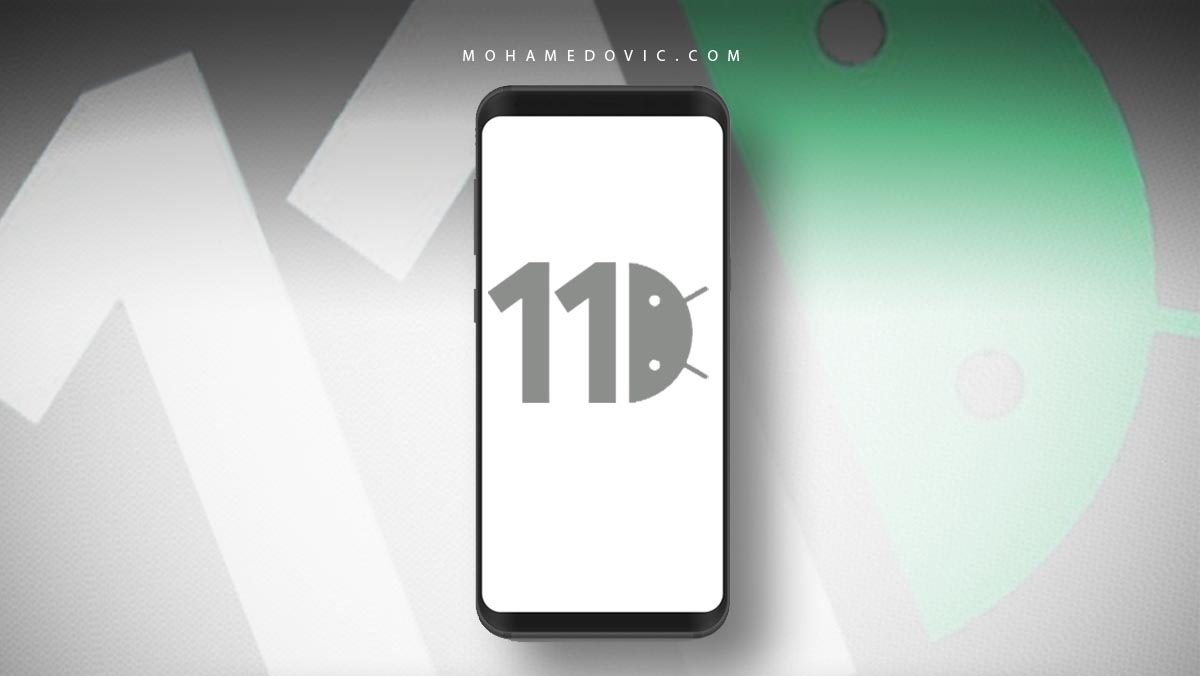 Recently, several leaks of Android R updates appeared in the form of leaks for developers ’releases of the new system on Google phones. The first leak here was for the Pixel 4 with Android 11 on GeekBench, while the second leak was for the Pixel 2 XL with Android 11 (developer preview). So, the new version is likely to start from pixel 2 through to the last pixel as usual, since Pixel 1 releases are now three years old and unlikely to receive the last system. 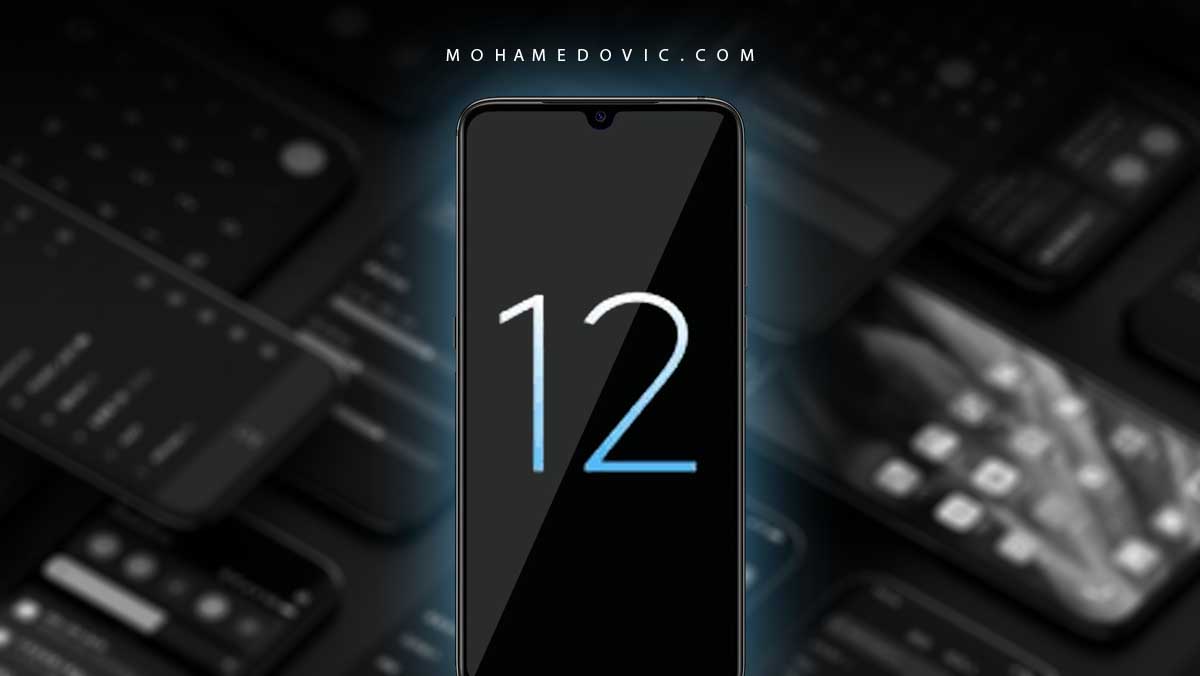 In fact, Realme is the only company that has ever officially confirmed the arrival of the upcoming Android 11 update for some of its smart devices. There are 6 Realme phones that have been confirmed receiving the upcoming Android system. In response to a Realme user on Twitter, Francis Wang, the company’s sales manager in India, confirmed that the Realme X series as well as Realme Pro will get two major versions of Android, which he presumably means Android 10 as well as Android 11.

That is saying one Major update at least, because we missed realme 1, c1 and u1. But it is not a common practise for every phone. X series will be definetly getting 2 Major update

This assertion came as an illustration of what Realme CEO Madhav Sheth said in one of YouTube’s AskMadhav episodes, that Realme devices will get at least just one update to the system, which creates a bit of confusion among Realme’s users about the upcoming system updates to their devices.

We will periodically update this list whenever any new information about the devices mentioned above is available, or even if new devices are added to it. So as we always say, save this list to your browser preferences so that you can go back again and make sure you receive the Android R update or not. At the moment, if your phone has been launched for the past two years and you don’t see it on that list, let us know your phone type and version and we will get back to you quickly with any current information regarding the Android 11 update.