Google has recently released the stable Android 11 update for all Pixel devices that support it, as well as some other companies phones that support the beta program. With the release of stable version nearing, most Huawei and Honor device users are wondering if they will get the upcoming Android R OS or not. So, today we will talk in some detail about the Android 11 update, along with the EMUI 11 for Huawei devices, as well as the Magic UI 4.0 for Honor devices.

Unlike previous years, Huawei has unfortunately not joined Android 11 developer beta program. Of course we all have expected this due to the current problem with American companies, including Google, and there are some reports that indicated that the next OS will come based on the new HarmonyOS of the Chinese company, but it seems that it will still update its previous devices and also launch its next ones running Android OS.

If we look at the previous official number from Huawei itself, and compare it with its phones that it sold during the past two years, you will notice that there is a big difference, and therefore there are hundreds of thousands of devices of the Chinese company that have not yet been updated to latest OS, or will not be updated permanently.

Initially, the company, as usual, will announce the beta program for the new OS, and then the stable version in October or November. Which means that we have a few days before we get our hands on the upcoming Huawei device update alongside the Android 11 OS.

The next update is expected to arrive for several different phones for the purpose of betas and tests before the official launch, although these beta versions are usually available for the Chinese versions of Huawei phones only, not the global ones. Then after that, users of other versions in the rest of the world can try the new UI update.

Who Will Get EMUI 11 First?

Given the recent news about the upcoming Huawei EMUI 11 update, it seems that the company intends to launch the new update first for Huawei P40, P40 +, P40 Pro devices, as well as Mate 30, Mate 30 Pro, in addition to the Mate 30 Porsche Design . In addition to the above, MatePad Pro tablet is also available. 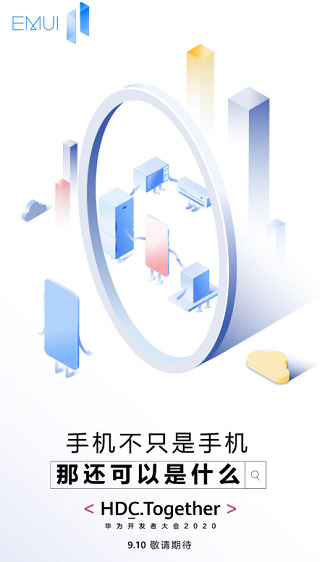 If you don’t remember, Huawei unveiled the EMUI 10 update for the first time at HDC 2019 conference last August, surpassing the previous version of its EMUI 9.0 that came alongside the Android Pie OS at the time. In the same event, Honor also announced the Magic UI 3.0 update, in fact there were no radical differences between the two versions, except that the latter was intended for Honor devices only. Huawei took almost two months of testing before it finally launched the stable Android 10 update for its devices, starting with the Huawei P30/P30 Pro.

Not long ago, Honor also announced the Magic UI 3.0 update for its devices, starting with the Honor 20/20 Pro/View 20 series, which also came alongside Google’s latest Android 10. As of the time of writing these words, Huawei officially stated that the latest EMUI 10 OS is works on more than 50 million smartphones around the world.

As for the list of Huawei & Honor devices that will receive upcoming Android 11 update, for several days there are many rumors and reports flying on the horizon from many sources, but of course they are not official sources, at least for now.

In fact, most of these rumors are based mainly on following up Huawei’s policy of updating its phones in the past years, especially EMUI 10 release dates for these phones, and determining who will get EMUI 11 update until when it will get it, approximately. Most recently, this list will receive Android 11 update based on this knowledge. But of course, he expected to change in the coming period.

In the following list, we will follow up all Huawei or Honor devices with EMUI 11.0, Magic UI 4.0 updates, whether they are in beta or stable versions. We will also add any new information about whether this phone supports the new update or not, and which of them will be upgraded at the end of this year, or the beginning of the next 2021. 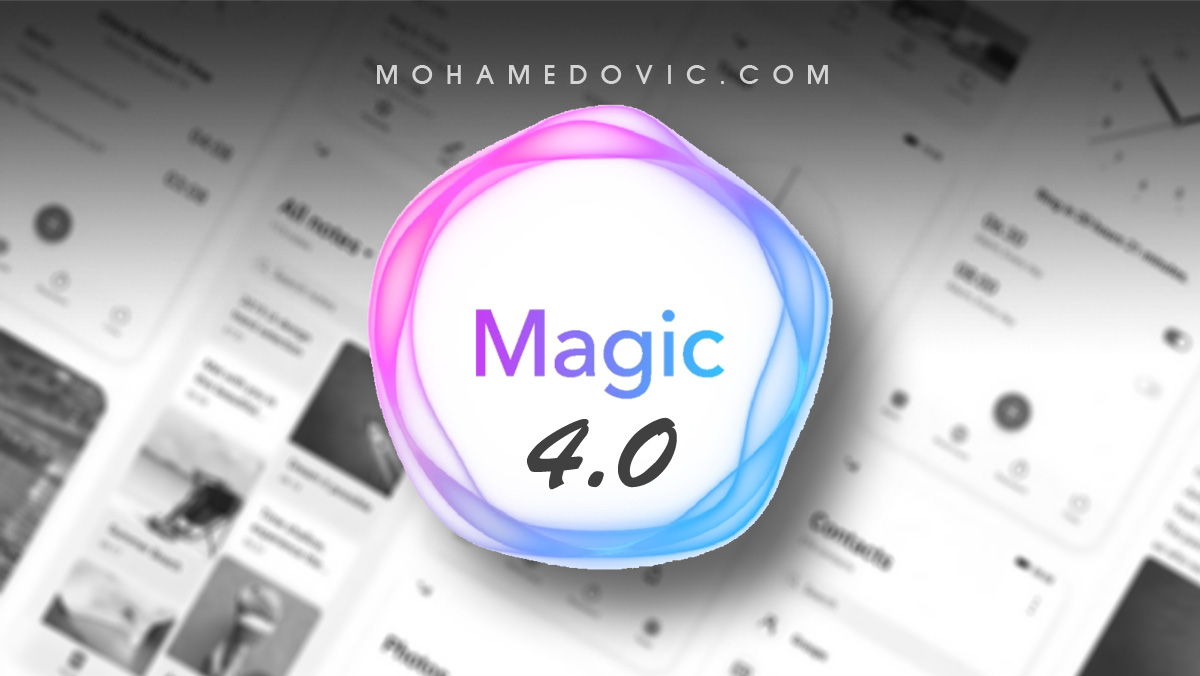 Usually, before any major system updates, Huawei officially announces which phones are waiting for the new version along with a time map of the launch date for these updates as we have seen with EMUI 10 update list. Therefore, we will, on our part, update the list of EMUI 11 & Magic UI 4.0 updates as soon as there are any New information, whether by adding phones to this list, or deleting any of them, which we hope will not happen.