PUBG Lite PC for the computer (official version) is completely free if you want to download and try it, and it is considered the best PUBG version for the weak or old hardware computer so far because it will not need an emulator that consumes your device’s internal resources, as well as because it is free and not paid like the Primary one. This version of PUBG Lite is customized by the official game developers and do not require powerful specifications or a new computer, for example, compared to the original Game for PC.

After the unrivaled success of PUBG (and I’m talking here about the paid Steam version for computer, or that for the console devices), the game’s programmers have launched a new “beta” version, but it is intended for users of weak devices, or old laptops, which is the version of PUBG Lite PC. PUBG Mobile Lite for example launched with the same purpose, but on Android. The lite version of the famous Battle Royale game, as we mentioned, never requires strong specifications, and will work on a minimum, whether for processor or RAM, which you can run on a computer running 2GB of RAM only.

So, in today’s article, we will guide you in detail on how to download the PUBG Lite PC by a step-by-step explanation as well as supported with pictures if you are doing it for the first time, and enjoy running PUBG Lite PC on your laptop completely free. 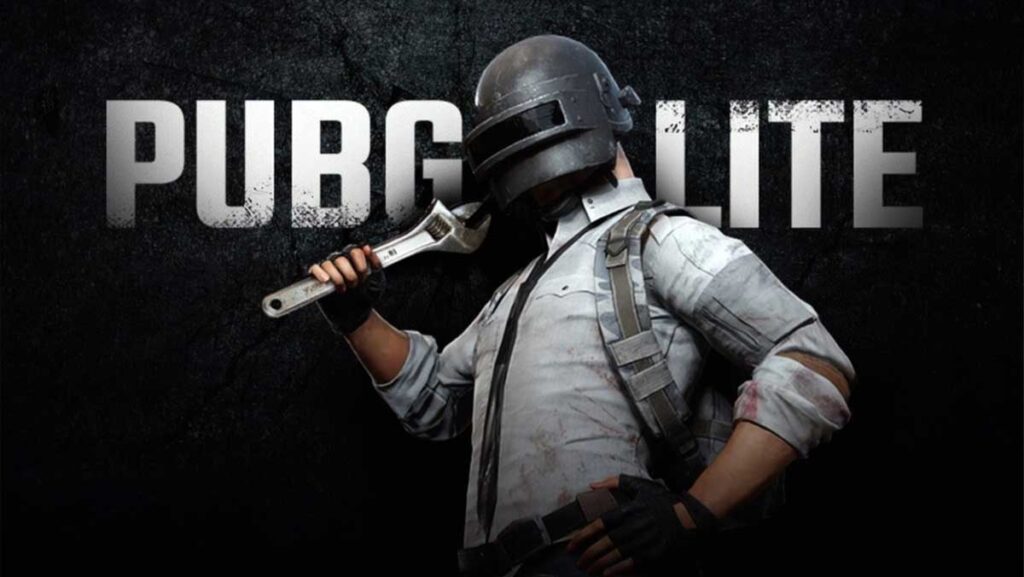 Before heading to the download links attached below, you should know that PUBG Lite PC is so far available for a specific number of countries, not all countries of the world. Therefore, before you download the game, you must make sure that it is supportive to run in your country first, otherwise you will have to use a VPN software and change your device’s IP to a country that supports the game to run normally. But in general, the game officially supports work in Egypt, UAE, Qatar, Tunisia, Syria, Oman, Morocco, Lebanon, Kuwait, Iraq, Bahrain, Algeria, Turkey, and some other countries.

So, to be able to get PUBG Lite PC, perform the following steps:

At this point, go to the next steps to see how to install the game.

In order to be able to access the game on the computer the first time, you will first need to log in to PUBG Lite using your personal account and passcode.

Once you have downloaded PUBG LITE from the links attached above, you can start the game and control your movements as well as change the camera angle, pick up and choose weapons with the buttons shown below:

How to move in PUBG Lite on computer

Download iPhone 12 Pro Teardown Wallpapers: Get Inside Sight in FHD+

MIUI 13.0 Firmware Update for Xiaomi/Redmi Devices: Are Your…