Huawei Mate X2 wallpapers. Huawei presented us with its first version of its Huawei Mate X foldable phone at a time like this two years ago in February 2019. Then a year later, at the same time also in 2020, the Chinese company presented us with its second version of the same series, which is Huawei Mate XS. And now for the third time, Huawei officially announced its third phone in the foldable Mate series, the Huawei Mate X2, which very surprisingly came with a design almost identical to the famous Samsung Galaxy Z Fold 2, which was announced by the Korean company in August 2020, regarding the reality of the presence of two screens One is for use on the outside and the other is large when opening the phone from the inside, compared to one large screen in previous versions. 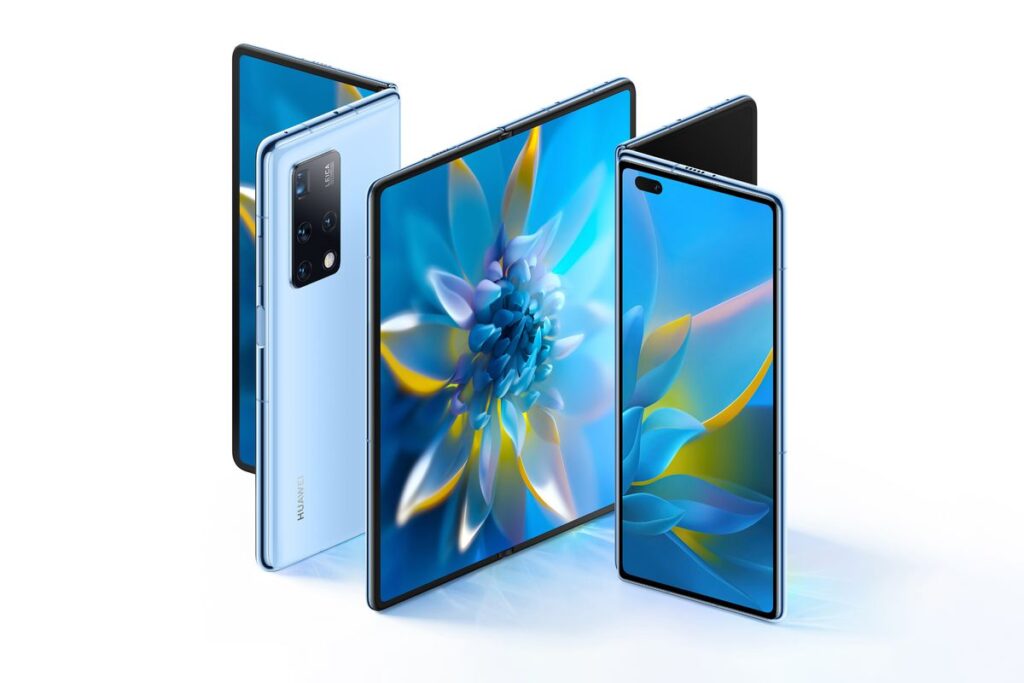 The “third” version of the Huawei foldable device or Huawei Mate X2, although it was identical to its competitor from Samsung, but it came with a wonderful design and more practical than its predecessors. But if you are wondering about the specifications and what defines the new Huawei Mate X2 device, then we have some impressive things here. 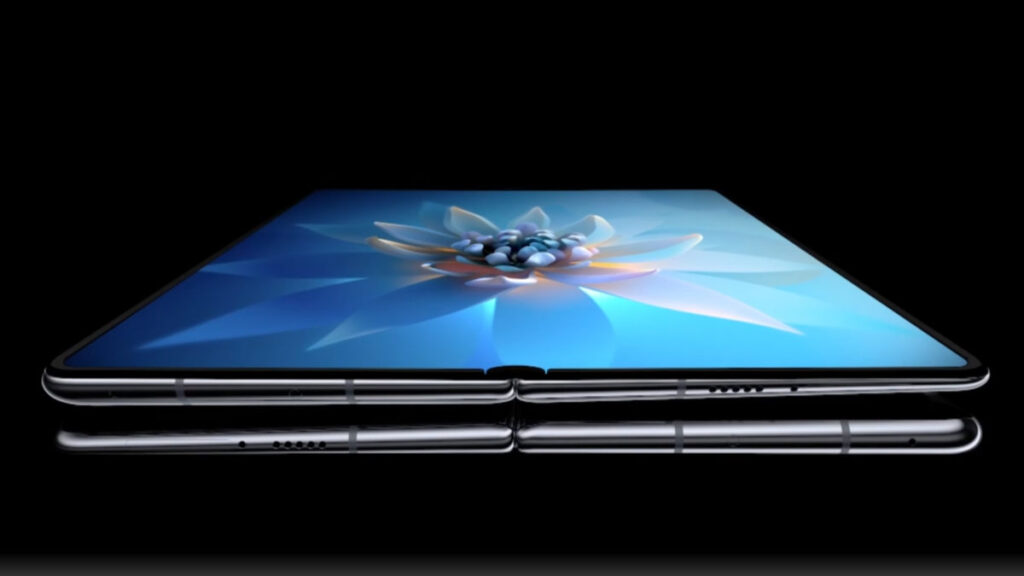 Starting with the display, you will get here in the new Huawei Mate X2, as we mentioned, on two screens, one of them is the basic or large, which is an OLED with a frequency of 90Hz and a size of 8.0 inches with 2K resolution and dimensions of 2200×2480 pixels with a pixel density of 413 pixels per inch. The other small screen with which you can use the phone without a slot is a screen very similar to the usual phone screens, which is OLED also measuring 6.45 inches and dimensions of 1160×2700 pixels and also supports the frequency of 90Hz, but with that, the number of pixels is higher, 456 pixels per inch. 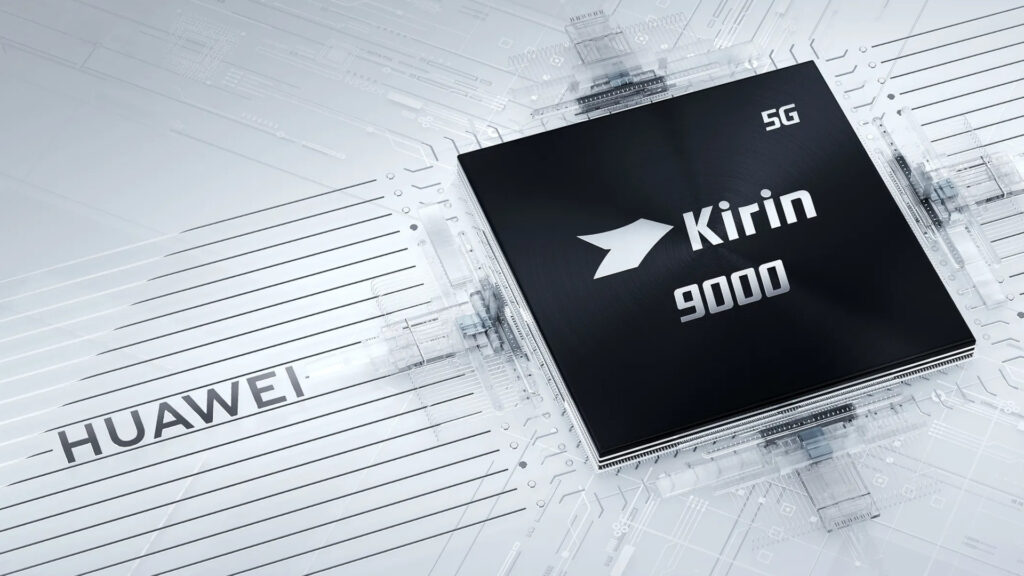 The operating system here is not Android 1 ! Because Huawei Mate X2 has Android 10 OS from last year, but it nevertheless came next to the latest version of EMUI 11, which is the latest from the Chinese company (yes, the Harmony OS is not available to users yet), of course without Google Play services as we used to with the company’s recent devices.

As for the processor, you will get here the latest flagship processor from Huawei, which is the Kirin 9000 octa-core processor with a 5nm manufacturing accuracy at a frequency of up to 3.13GHz in heavy tasks, which came as a direct competitor to the best other processors such as Snapdragon 888 as well as Exynos 2100 and it came, of course, to support the frequencies of the fifth generation networks (5g).

As for the memory options, you only have two options here, which are 8GB RAM only with 256 or 512GB of storage, which came with UFS 3.1 technology, with the possibility of increasing this capacity later by an external SD NM port.

Huawei Mate X2 from the Chinese company has come with a 4-lens rear camera, one of them is a basic 50-megapixel camera and an f/1.9 aperture and supports OIS imaging technologies for optical stabilization, laser auto focus, and finally PDAF.

Aside from that, there are three other lenses that are a 12-megapixel telephoto lens with f/2.4 aperture that can make 3 times true zoom and also support OIS for optical stabilization as well. Here we also have a periscope telephoto lens that can work up to 10x zoom and an 8-megapixel resolution with f/4.4 aperture and also comes with OIS support.

Finally, the 16-megapixel Ultra-wide lens with f/2.2 aperture comes with support for AF. The rear camera here can shoot and record videos up to 4K, as well as support for the electronic stabilization feature with optical stabilization. On the front, there is one 16-megapixel selfie lens, f/2.2 aperture, with HDR support and 1080p video shooting only.

Huawei has always dazzled us with its wonderful designs for the official backgrounds with its smart devices, especially if we are talking about a distinctive device to highlight the strength of the company’s designs and hardware, such as the foldable Mate X series, and the new Huawei Mate X2 phone followed the same approach.

So, the Huawei Mate X2 wallpapers available below are 9 official high-quality wallpapers in QHD or 4K resolution with dimensions of 2480×2480 pixels. Yes they are square dimensions with equal sides, but you can still use them on your taller screen.

The wallpapers attached below, however, are not of full quality, as they are for review purposes only, as for the original resolution, you can get it from the download link below the next Huawei wallpapers album.