Samsung has ‘re-launched’ the famous Galaxy Over The Horizon 2020 ringtone with the launch of its flagship 2020 smartphone, Galaxy S20. On Samsung’s official website (specifically the Newsroom section), the company posted a new video on its official YouTube channel, which showed that the company had designed a new ringtone for the new Galaxy S20 releases adapted from nature sounds. Samsung S20 Ultra ringtone is now available for download in high quality for use on any other Android phone, and you can get it below. 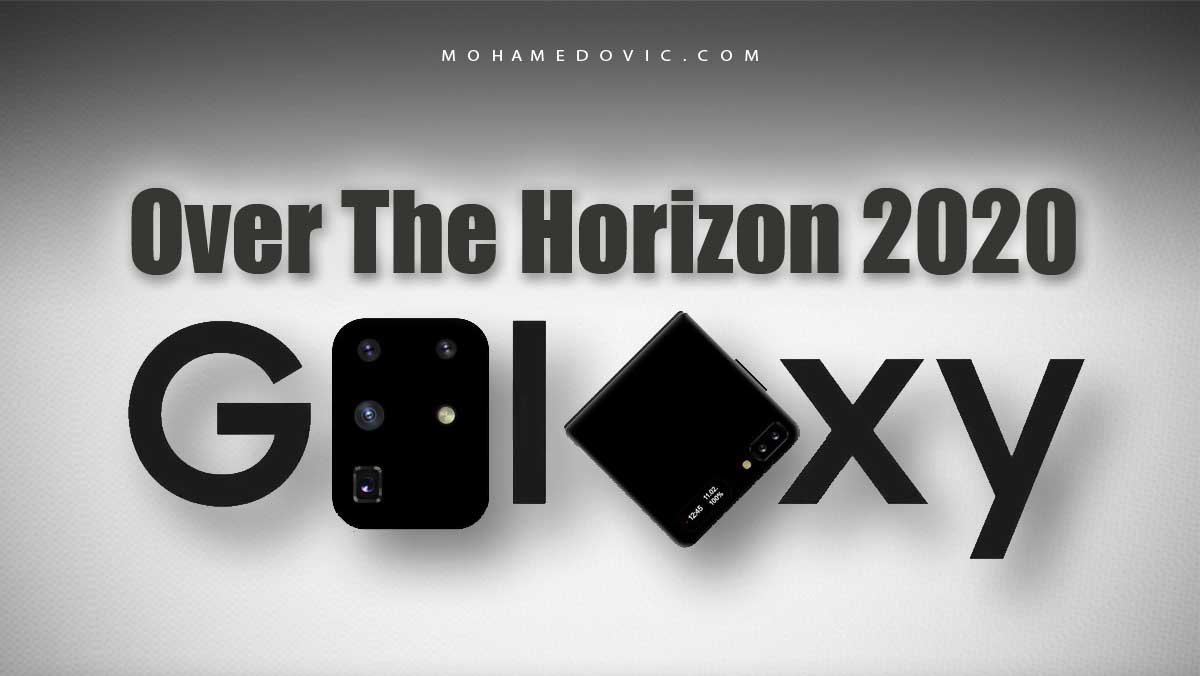 At a time like this every year, before or during the launch of new flagship Samsung devices, whether from the Galaxy S series or Galaxy Note, the Korean giant is re-“refreshing” the impressive Over The Horizon ringtone that anyone who owns an Android phone knows, and that From the Galaxy S2, the first ever Android smart phone from Samsung to the Galaxy S10 ringtones as well as the Galaxy Note 10 ringtones that we saw last year and before them Galaxy S9 ringtones. And 2020 was no exception to this habit.

So, Galaxy S20 came with the new Over The Horizon 2020 tone adapted from the sounds of nature as mentioned above, and it also became available in the form of “video on YouTube” also on the official Samsung channel. From below you can watch Over The Horizon video, or you have the option to go directly to the download link to get Samsung Galaxy S20 ringtones.

Did you download Galaxy S20 Ultra ringtones from above, then let’s take a quick look at what Samsung has in its new flagship devices. The fact that the recent Samsung phones have not been officially announced yet, so what we will talk about next are just rumors and leaks, but some of them are certain. Samsung Galaxy S20 (Standard Edition) will come with a 6.2-inch QHD Dynamic AMOLED display with dimensions of 1440×3200 pixels. All versions of Samsung S20 will come in support of 5G networks.

Of course, since it’s a flagship phone from Samsung, then you should expect it to have the best internal hardware. So, all the new Galaxy S20 phones will come under the hood with the new flagship Qualcomm Snapdragon 865 chip, and it will of course also come with the Android 10 operating system alongside the custom One UI 2.0 from Samsung, which is often among the first phone to receive the Android 11 update once it is officially launched from Google. As for the memory options, we will start here from a random memory (RAM) with a capacity of 8 GB, along with 128 GB for storage memory, knowing that these are the least available options.