OPPO R17 was announced for the first time in the third quarter of 2018. At the time, we saw a lot of smartphones in the mid-range, following the footsteps of OnePlus 6T in terms of great design and even pricing. To be honest, OnePlus design engineers usually quote a few things in their designs from OPPO. Oppo R17 phone came with a Qualcomm mid-range chip Snapdragon 670 that still offers great performance even by 2020 standards. The phone came with Android Oreo, and then later it was updated to Android Pie . Now, you can get Android 10 update with the ColorOS 7 for Oppo R17. 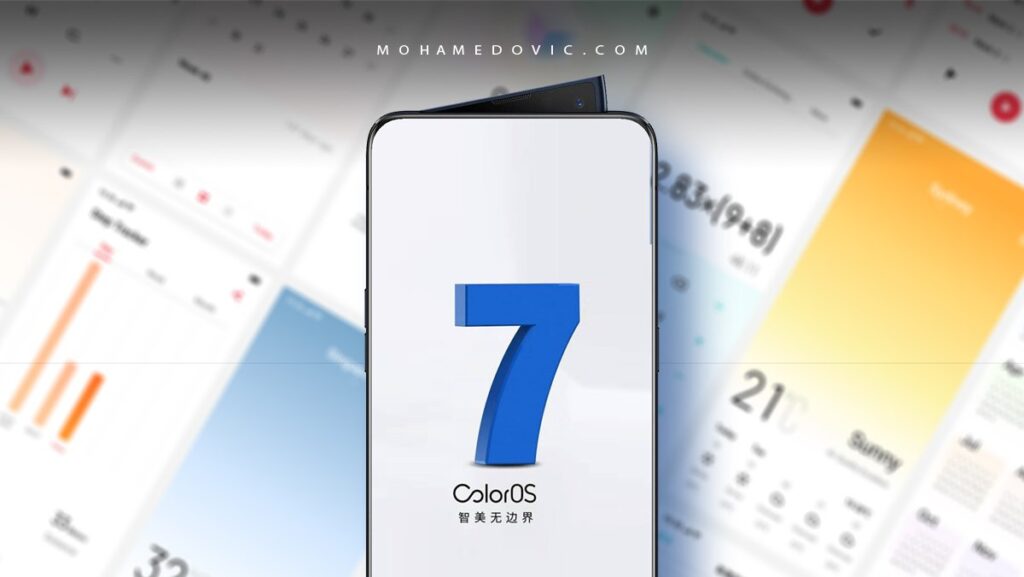 The phone which is still very popular in many markets, is now officially waiting for another major update, yes we are talking about Android 10. Recently, among the devices waiting for the release of ColorOS 7.0, Oppo has announced that R17 as well as R15 will soon receive Android 10 beta updates. In keeping with its promise to its users, the company has already launched a beta program with the Oppo R17 for China users right now, and soon the R15 will join it. Below you can see the official company statement (translated from Chinese):

Dear Friends, Starting now, the long awaited ColorOS 7 update for the R17 with its limited release has begun. Note: These beta versions often focus on basic system functionality as well as performance tests. So you may notice that this release has some stability issues, and it is only suitable for those people who want to try new features. So, please handle these steps carefully. (Source)

So, what’s new in the upcoming Android 10 update for Oppo smartphones? Well, actually a lot. Next, you can see the official change log in the new system:

Explain how to update Oppo R17 phone to ColorOS 7.0

Steps below are for OPPO beta versions only, that is, it is different from the usual update when you have the same update file which is usually with OZIP extension. So, below we’ll explain how to join OPPO beta program, then install the system manually from within the phone settings. The steps you will read below are the same for the Oppo or Realme phone and are specific to knowing how to get the Android 10.

It is important for my dear friend to notice that this is not a stable final release, even in relation to being experimental, because it is still preliminary releases in its early beta stages, and in such versions companies focus first on the basic functions of the phone and that the system is appropriate for the experience for the user. Consequently, you should expect that there will be some errors or that this system will lack some of the system’s usual “or non-essential” features. But even so, Oppo claims that this version is suitable for basic everyday use, so you can install it on your primary phone.