Xiaomi launched MIUI 12 beta release days ago for many Mi devices as well as Redmi users in China. Although the MIUI 12 update Poco F1 has been confirmed, it was not among the official list that Xiaomi has stated to receive the latest system update since the phone was not sold in China from the beginning, but it was only in other regions. Therefore, Poco F1 users since the recent MIUI update appeared were concerned about getting the new version because there are no official statements from Xiaomi about it yet. 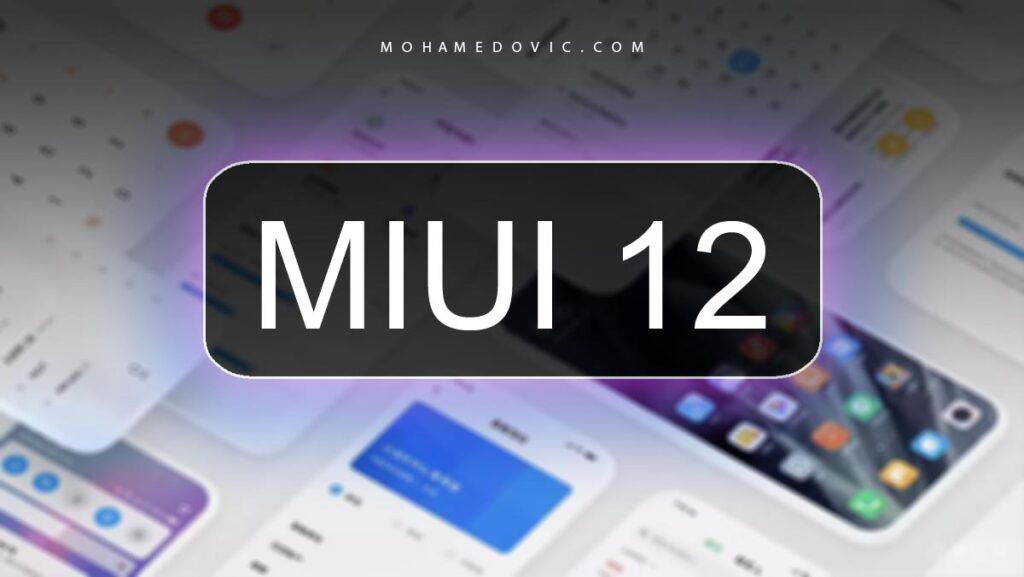 When Xiaomi launches the MIUI 12 update for global releases, it is therefore expected that Poco F1 will be officially supported by the company. But even then, you shouldn’t worry because we have confirmed news that Xiaomi will officially support Poco F1 in the upcoming MIUI update. But what if you don’t want to wait and want to try MIUI 12 now? Well, it seems that a MIUI 12 ROM for  Pocophone F1 is already available for download and installation. Developer DeckardShaw from GitHub community has obtained the beta version for Mi 8 and modified it for users to install on the Poco F1 because they share most of the internal hardware, including the processor of course.

Yes, Poco F1 also has a Snapdragon 845 chip which is the same as that of the Xiaomi Mi 8 and it also shares the same kernel source, which made the MIUI 12 ROM customization process for the Chinese version of the Mi 8 simply work on the PocoF 1 After some adjustments are made.

Of course you do not have to download this version of ROM and install it, as it is the phone that will have official ROM support in the next few days with global versions. But you are still free if you want to try the rum now as long as you can deal with any possible errors you might encounter with the system.

Below, you can download the necessary files to install the ROM on the phone, including: MIUI 12 ROM file itself, which comes alongside with Android 10.0. You should also know that you will first need to unlock the boot loader and also install TWRP on Poco F1 to be able to install the ROM (you will not need the steps to root in this explanation). So, download the ROM from the following links, then proceed to the explanation steps after that. 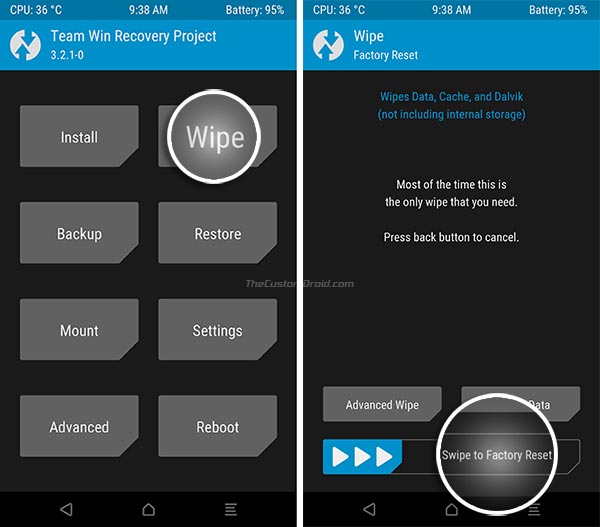 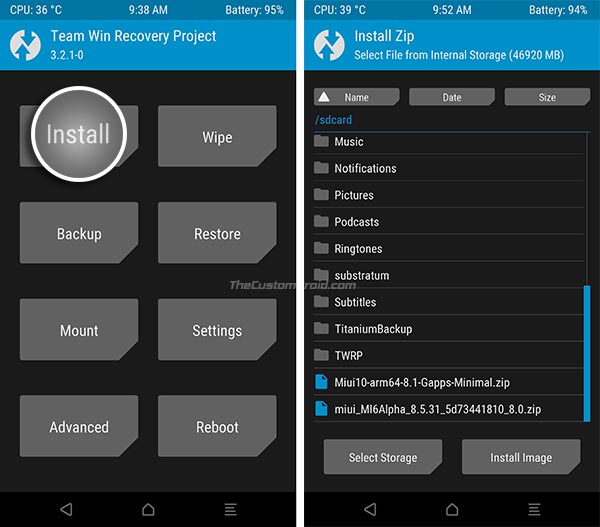 MIUI 12 For Poco F1 Confirmed, Is There Hope For Android 11…