Now you can install the Android 10 update on Samsung S6 and S6 Edge Plus. The most thing I love about Android system, is the fact that it is an open source environment, which allows many attempts by independent developers to modify their own versions of the system and make various modified ROMs without paying any money to anybody, because the core of the Android system is completely free and available to all users and companies to play with.

If you’ve been a fan of root customizations and recovery, then you don’t need to provide or know LineageOS series roms. As for those people who do not know, LineageOS ROM is one of the most famous modified Android ROM which usually comes based on the latest version of the Android system, and in our case here it comes built on Android 10. Its advantage is that it supports most Android devices, even older ones, so that you can install the latest system version on your phone, even if it is not officially supported by the manufacturer. 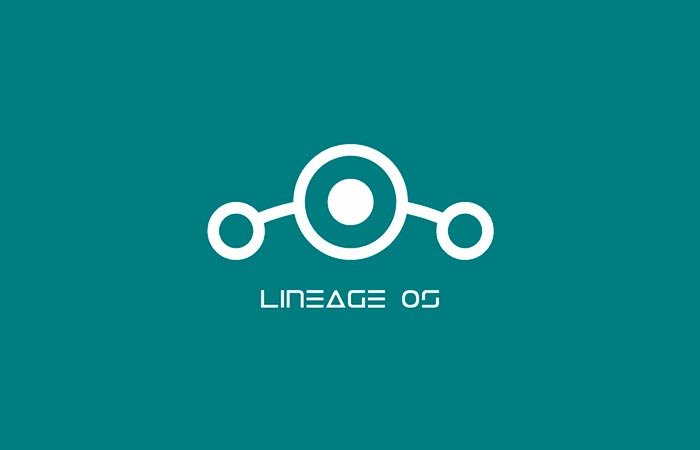 The latest version of the ROM, LineageOS 17.1, became official some time ago, but it has not yet officially supported many phones (yes, this series of ROMs has a bunch of official programmers, and the word official here does not mean that the system itself Official because it remains not from the phone manufacturers). Unlike the above, ROMs are available to install on a very large number of phones, but unofficially.

Galaxy S6 as well as the Edge Plus version of devices that have recently been supported by unofficial versions of ROM from some independent programmers at the XDA Forum for Developers. Yes, the Samsung’s flagship phone for 2015 is now supportive of installing the Android 10 update and will also receive the security patch for April 2020. Of course as we mentioned the system is available informally by installing the lineage-17.1-20200413-UNOFFICIAL-zerofltex file. 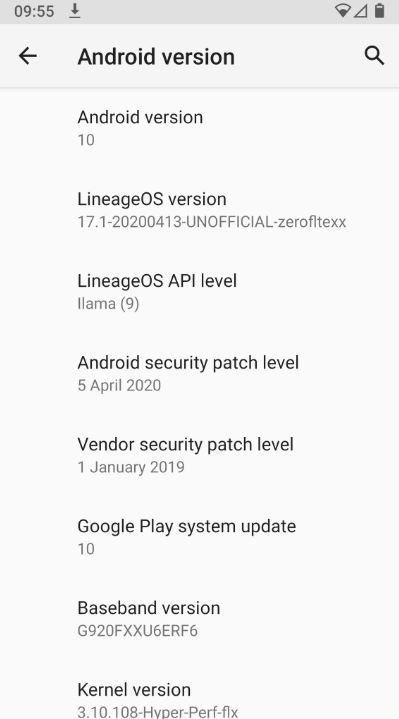 So, if you are interested in trying the latest Android system so far on an old Samsung phone, just follow what we are going to say next. Note that the same rom is also available for other phones from Samsung even older than the S6 phone, and if you are one of its users, then go to the following pages: Android 10 for Galaxy S2, Note 3 and also Android 10 for Galaxy S8 .

Now, all you have to do is download the ROM from the links below, reboot the phone into TWRP recovery mode, flash the ROM with the latest version of the GApps package (Google official services), then reboot again within the new system.

MIUI 12 For Poco F1 Confirmed, Is There Hope For Android 11…