Download Samsung Galaxy S21 wallpapers. Rumors of Samsung’s flagship devices coming from the Galaxy S series have been flying on the horizon for some time now, and we have reached that stage where we know almost everything about the new Samsung Galaxy S21. The first of these confirmed information is the date of the announcement of the phones of the next leading company, which will be less than a month from now, before the end of January 2021 next. Perhaps it has not been long since the announcement of the Galaxy Note 20 devices from the company, but we still have all the information about the upcoming Samsung S21. 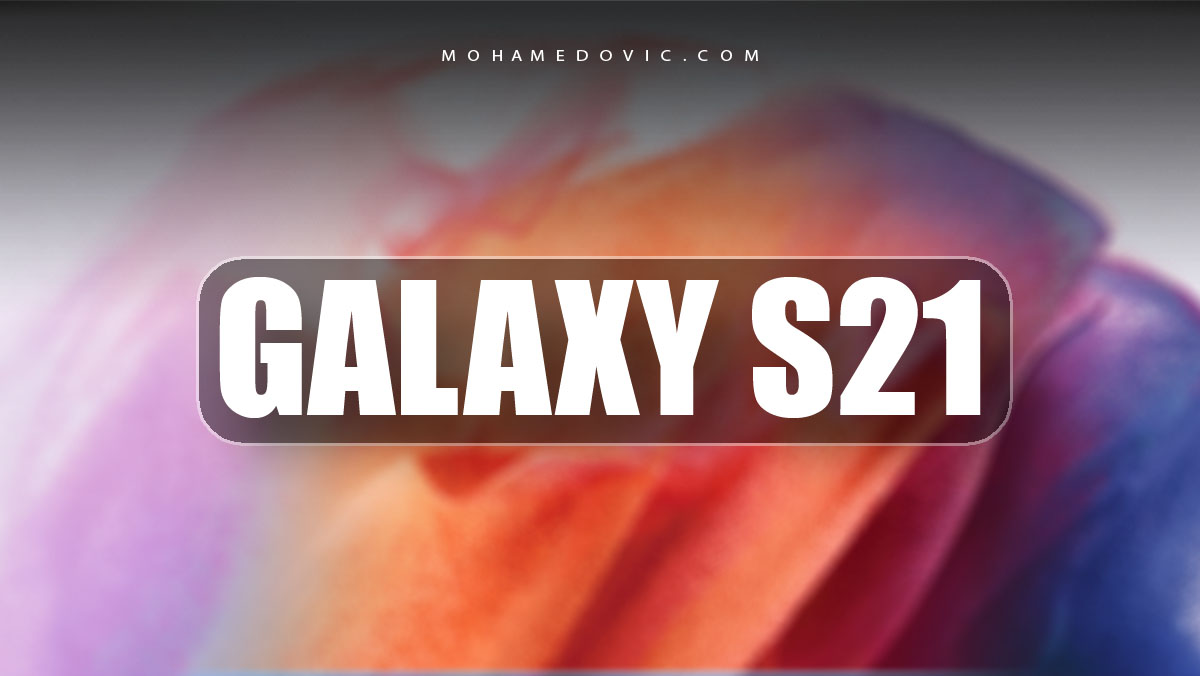 Only about a month remains until the announcement of the next Samsung beast, Samsung Galaxy S21, the most powerful flagship device among Samsung devices with Android OS, the official wallpapers of the phone have already been leaked in high resolution and they are 6 official stock ones “so far” that have been leaked with QHD resolution.

Most of the details about the new Samsung S21 phone from Samsung, such as design, specifications and price, were also previously leaked and we have already talked about them below, so it is not surprising that the official backgrounds of the phone are now leaked. All wallpapers have a resolution of 3200x 3200 pixels, so you may not be able to use them as a background for your phone because it will not fit most screens, and you will find that some parts of the background were cut off, but despite this, they have wonderful and attractive designs.

In any case, until now we have not confirmed whether these are the only Galaxy S21 stock wallpapers or Samsung has added new ones, we will have to wait for the official announcement of the phone after a month or if new leaks appear for the Samsung S21. 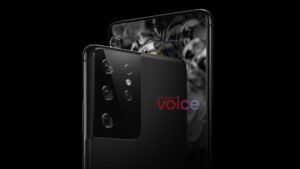 In view of the leaks that have appeared so far, the Samsung Galaxy S21 should come with better performance than its predecessor, with the new Qualcomm Snapdragon 888 chip for the versions destined for the United States and China, or the Exynos 2100 chip for global versions of the phone, an advanced camera system, in addition to a flat design and more. Of course, there are likely many other things that will be improved like charging speed etc., but we are talking about confirmed information so far.

It seems that the Samsung Galaxy S21 release date will be January 14, 2021, with an expected date to be available for sale on January 22. This prediction is based on the leak published by the Android Authority, who has contacted the official Samsung team in India and informed them of this information. 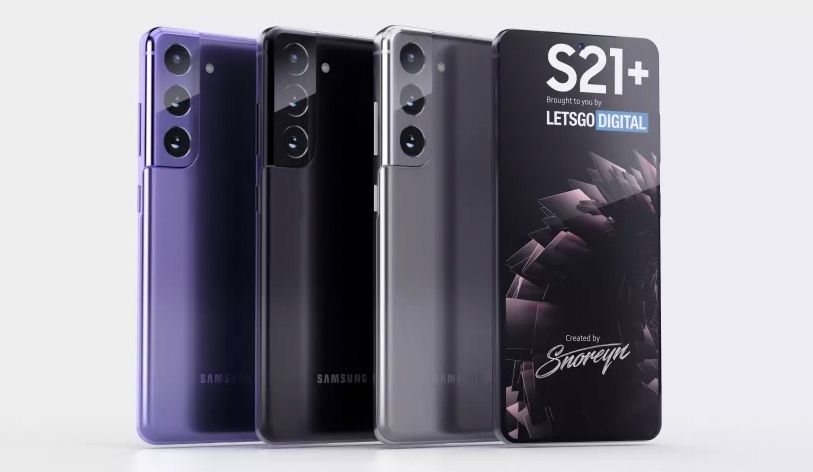 The full specifications of the upcoming three versions of the Galaxy S21 have already been leaked by Android Police. And later, all camera specifications for Samsung S21 phones were also leaked by the Android Authority, again by communicating with the official Samsung team in India. 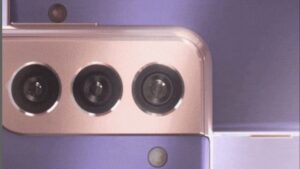 As for talking about the camera and reviewing its features that have been leaked so far, as it appeared in the recent images of the phone, it will come with a design very similar to the previous versions of the Galaxy S20 with some minor changes, but with several internal upgrades under the hood, especially with the S20 Ultra version.

Galaxy S21 and Galaxy S21 Plus will come again with a triple rear camera, one of which is Ultra-wide with 12-megapixel wide-angle photography, a 12-megapixel primary lens, and finally a telephoto lens for close-ups while shooting a 64-megapixel portrait. As for the more powerful version here, the Galaxy S21 Ultra, it will contain the second version of the 108-megapixel Samsung super sensor, which will often also be present in the Note 21 Ultra that will be announced in late 2021. Otherwise, there is a telephoto lens in the Ultra version with 3x zoom, and again the same lens as Super telephoto but with 10x optical zoom.