Now you can record calls to Nokia phones through the official phone app without downloading any external tools. Nokia, since its return to the Android system several years ago, has been trying to give its users the best possible experience for its devices in all aspects. Proof of this is its speed in issuing official system updates as quickly as possible once launched from Google, and the fact that its phones basically come within the Android One program from Google to ensure two factors of rapid system updates. HMD acquired the Finnish company, immediately after its separation from Microsoft, after its failure to manage it.

Indeed, Nokia’s history says it is among the world’s first smartphone manufacturers. Besides, it is the first ever that it has officially announced the date of the arrival of Android 10 its devices once Google officially launched the Pixel phones. Since that time, the Finnish company has spared no effort to update all its smart devices for the last system, whether their phones are medium or leading.

One of the strong reasons for Nokia’s success after returning to the smart phone market is the raw system and its users having the same experience as using Google Pixel phones. A few days ago, a leak appeared that you would like to officially use the Google Phone app on its phones, which is characterized by support for recording calls without external tools, and some reports appeared before the addition of this feature actually. Of course there are other call recording applications such as Automatic Call Recorder, for example, but it will not be better than an official application built into the phone in any way. 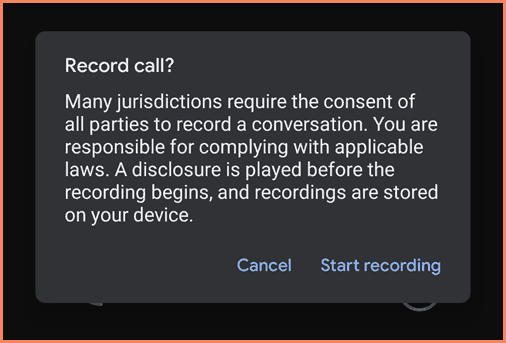 Significantly, this new feature has been noticed by some users of the beta add-on from the Google Phone app. And, given some recent reports, it appears that Nokia has already put the Google Phone app on Nokia phones recently, at least for users of its phones in India now, which of course also comes with call recording feature. Next, you can see a tweet from Nokia Juho Sarvikas official Twitter account in response to a user who spoke about this:

How to Record Calls on Nokia

If you happen to be a Nokia phone user now and want to take advantage of the official call recording feature of the phone application without external applications, you will first need to update the Nokia Phone application from the Play Store , then you can follow the following steps to activate the Call Record feature on Nokia phones: 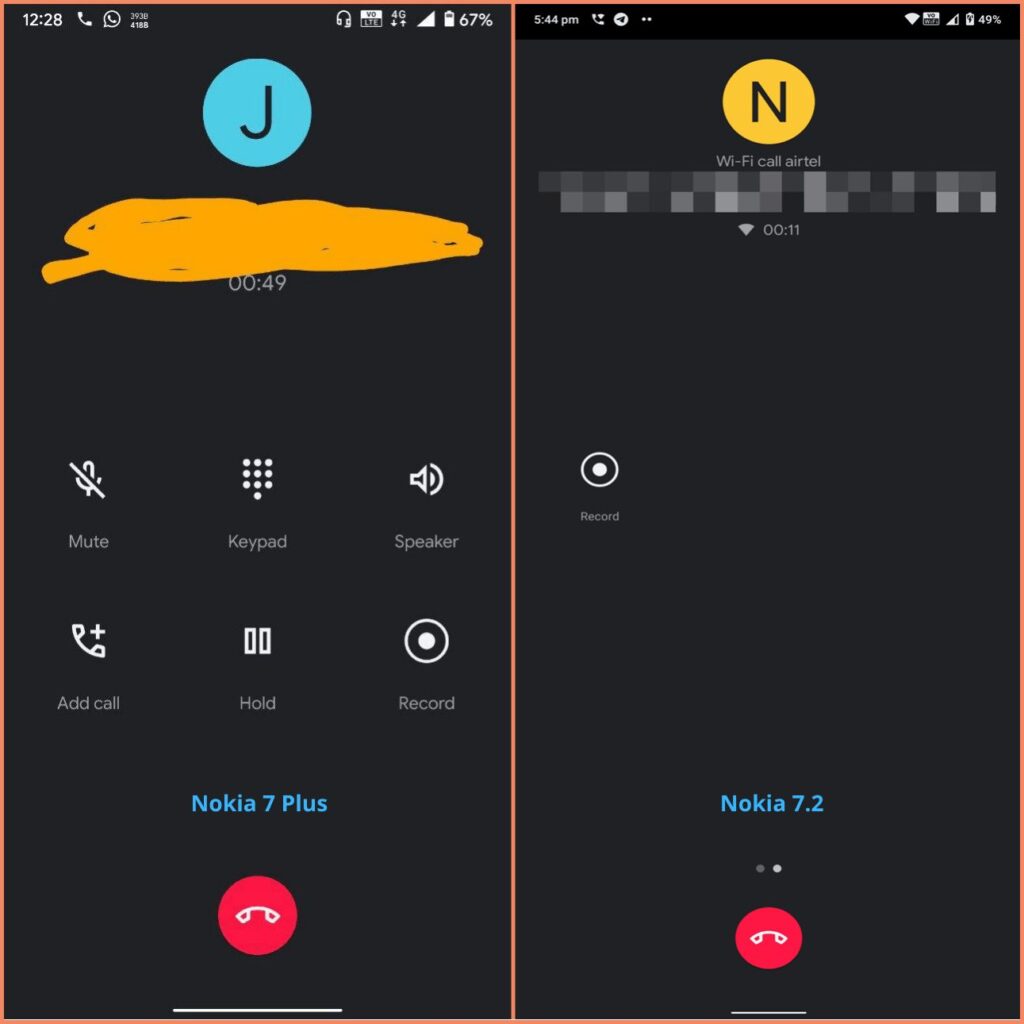 As you may have noticed the previous steps, you will first need to first join the Nokia Call application demo program to be able to get the feature of recording incoming or outgoing calls from you. As for those people who have not joined the Google Phone beta program, then they can wait for the official update of the application, which often will not be much late since he is in beta now.