Google launched the first version of Android OS more than 11 years ago, and since that time until now, the Android operating system has become the most popular system ever and is being used by billions of smart devices around the world. In addition, Android is also the most flexible OS if we talk about the ease of customization and development by independent system developers such as those in the XDA for example. since it is based on open source code from Linux kernel which anyone can customize after knowing for some simple tools. Now, we already know that many Android users around the world have acquired root privileges on their smartphones, and sometimes even just after they buy a new phone.

Now, for many people, the primary reason to get root privileges on Android device is the ability to delete or remove system apps that they don’t want on their phones which are also known as bloatware apps. Otherwise, by also obtaining root privileges you can access system root folders or what is known as root / and the ability to modify various paths hidden on the phone, of course in the case if you know what to do specifically!

you can also activate some features on the phone only by using root privileges, which are not enabled by default. After getting the phone rooted, you can also try and install modified and cooked ROMs . Based on the foregoing, in the event that you wanted to get all of these features or the aforementioned or some of them, then you must first search and investigate the appropriate way to obtain all the powers of root.

However, we also already know that the process of rooting on some smartphones is a fairly complicated process especially for those users who are dealing with this for the first time. Therefore, in this lesson we are going to introduce you to an application called Dr.Fone that can allow you to get root privileges on any Android smartphone just by a few simple steps. You will find that we have subsequently explained a step-by-step explanation of how to root your phone using Dr.Fone 2020 and you can learn more about this amazing tool through its official website. Dr.Fone app can root a huge number of smart devices with different versions and companies such as Samsung, Motorola, LG, Huawei, Sony, Google, Asus, in addition to many other phones. 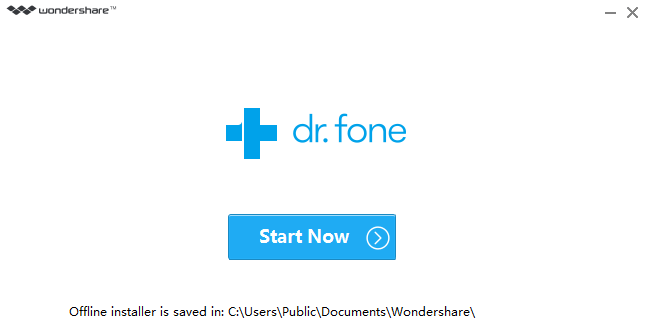 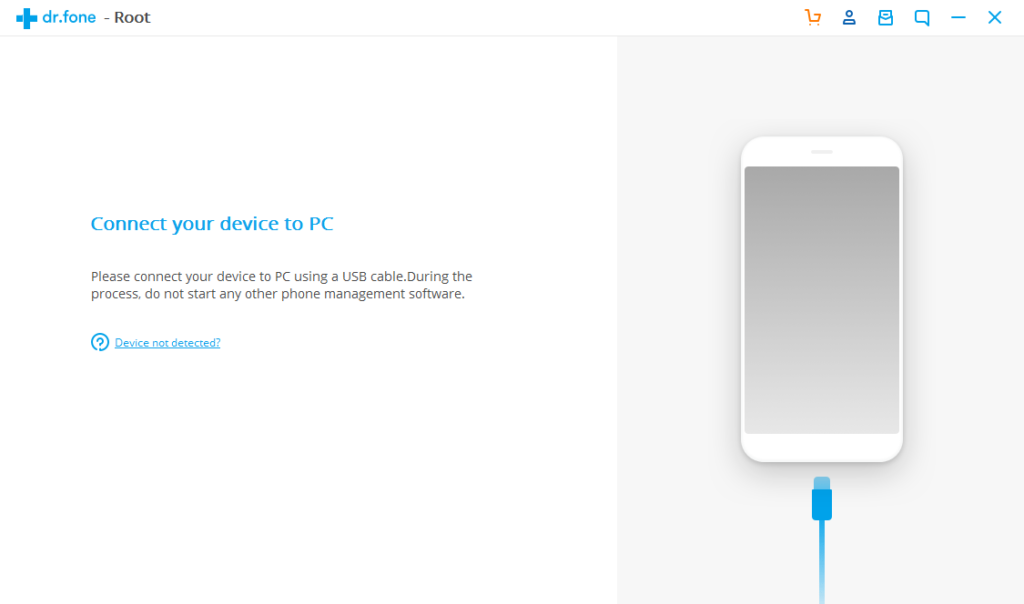 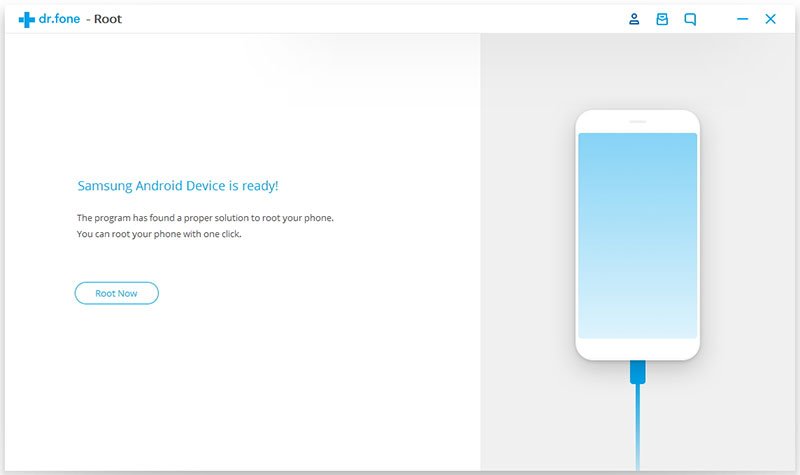 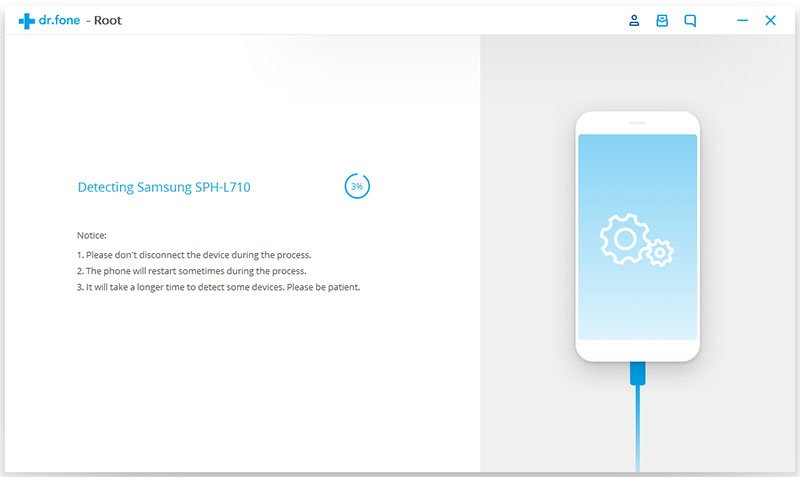 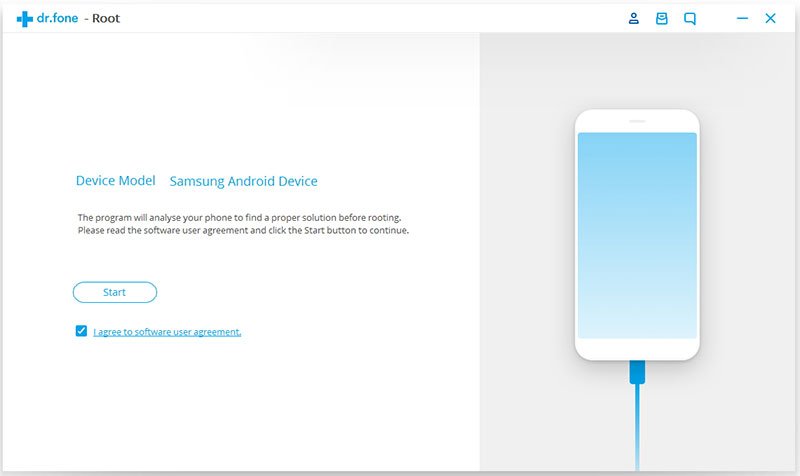 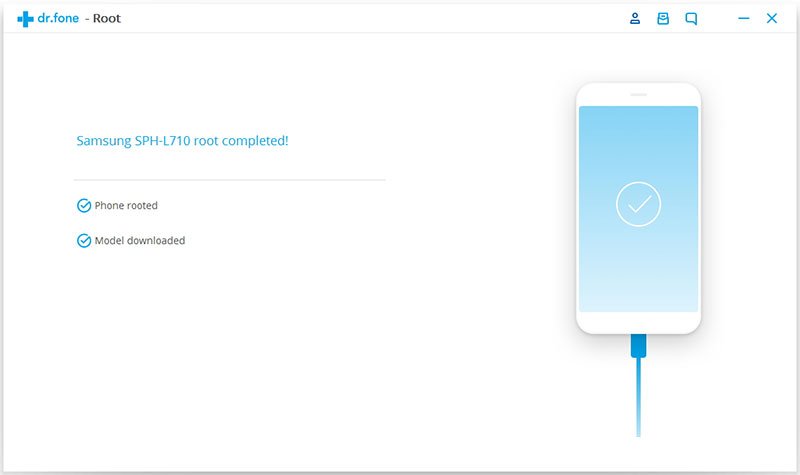 If you follow the previous steps carefully, you can root it to an Android phone using Dr.Fone software available for computers with different Windows systems, through some easy and simple steps.

Did you successfully get root access on your device? If your answer is yes then now is the time to enjoy the amazing powers of root on your smartphone.
Share FacebookTwitterTelegram

Install One UI based Android 9.0 Pie on Galaxy J7 Prime 2…